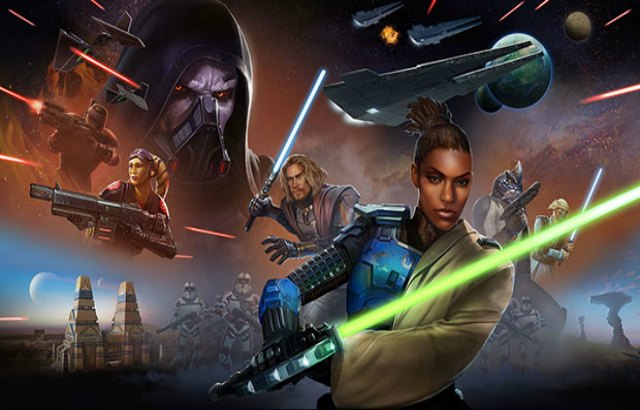 BioWare has announced that it will delay the launch of SWTOR’s Update 6.1, Pinnacles of Power, the first content drop since the Onslaught expansion launched for the MMORPG.

Posted on the official forums, the studio pin-pointed at a last minute issue with the patch prevented the launch of the update which was supposed to go live today. While there isn’t a replacement launch date confirmed at the moment, BioWare has already dropped the official patch notes for players to pour over in the meantime.