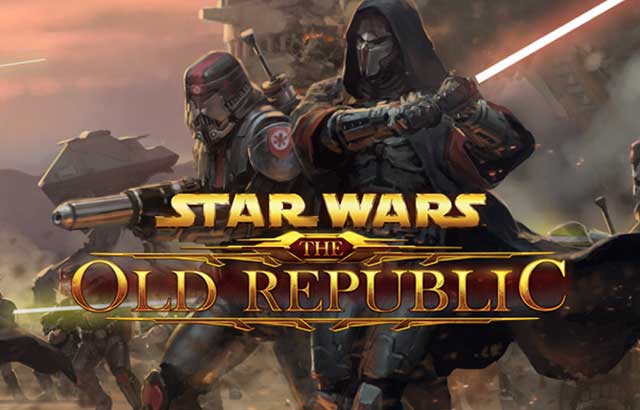 The first item on offer is Kylo Ren’s Unstable Arbiter Lightsabers. The sabers are one of the rarest items in-game due to its impossible drop rate from the packs. It costs almost 60 million credits to buy on the game’s auction house.

But as of today, players can now buy the Unstable Arbiter Lighstabers directly. It will cost approximately $60 if you are willing to pay for it. The cost equates to 7,600 Cartel Coins, and players get 500 monthly.

According to the developers, players have been asking for this. They want a direct way of purchasing Gold items and above for real cash, considering the rarity and drop rate. While it may sound like a good business decision for EA and Bioware, I can’t help but feel this is bad news.

How far will SWTOR go to alienate players who detest the Cartel Market? From the outside, the game seems more focused on making money through cosmetic items then through quality content.

We could go on an endless debate regarding the state of the game while we’re at it. Star Wars the old Republic in the eyes of many is no longer considered an MMORPG. The game has taken a story telling route that accentuates a single player experience. Group content on the other hand, is falling behind every thing else including Cartel Market updates such as packs and now this new premium item direct sales.

If this helps the game rake in revenue, then I guess it’s good. But personally I’d like to see that revenue go back into the game and used on developing MMO content. If not, I’m afraid this is nothing but a blatant cash grab.