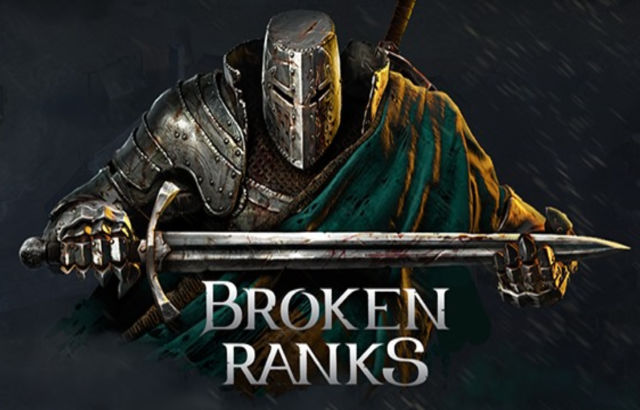 The Closed Beta tests of Broken Ranks have finished and it’s time to share the Beta version of the upcoming MMORPG developed by Whitemoon Games with everyone.

“The final stage of the closed tests was a very pleasant surprise for us. The interest in the title, both in Poland and abroad, was huge. All in all, we received more than 20 thousand applications from all over the world and from among those, we chose 400 people. The feedback we were given was varied and sometimes surprising, because it was coming from players from various parts of the world, with different approaches to gameplay.” says the founder of Whitemoon Games, Krzysztof Danilewicz.

Players will gain access to the early parts of the game with a lot of quests and fights. Our current players will be able to see a lot of familiar (although refreshed) locations and opponents, but also many new challenges.

“The tests confirmed that the way we had chosen was the right one. One of the most frequently repeated pieces of feedback from our testers was that they felt like they were playing a new, yet in many ways familiar game” – dodaje Danilewicz.

To celebrate the beginning of the open tests, the developers have prepared a short trailer: https://youtu.be/ceZE3dhH5gg

At the same time, the official Discord channel has been made public. It is a place where players can communicate with each other, share their opinions and latest loot, and contact the developers and community managers. https://discord.gg/brokenranks

Broken Ranks is the successor of the MMORPG The Pride of Taern. It features a unique turn-based combat system and a vast world that players get to know from the isometric view. The game may remind some people of such classics as the HoM&M series and Baldur’s Gate. Adventurers will be able to complete many quests and journey through the huge and interesting world. They may do so alone or in a group together with their friends or even guild mates as guilds are central to the multiplayer aspect of the game.

Broken Ranks will be available for PCs.