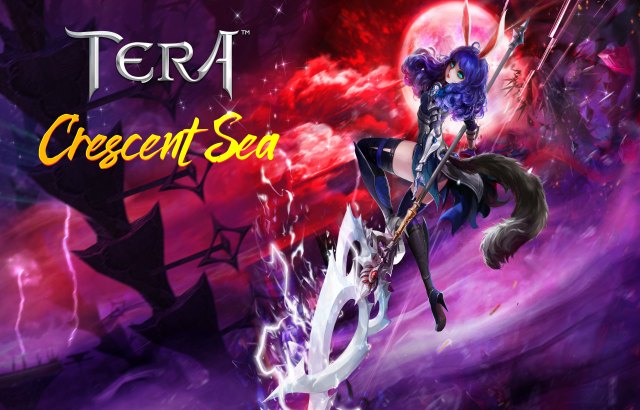 This update also takes max-level players to the open ocean in the Sea of Honor five-player dungeon. Having already taken to the skies and defeated enemies on soaring sky ships, the Sea of Honor dungeon brings players to the high seas of TERA aboard the Goldenscale treasure ship, where players must battle against monsters and other seafaring vessels and avoid falling into the briny deep. Navigating these open waters requires special attention: Players can only enter this dungeon after acquiring a Sea of Honor Voyage Map held by both dungeon and field bosses. Only one player in the group needs the map to begin the dungeon, with maps determining the difficulty and rewards contained within.

Additional details about ‘Crescent Sea’ update TERA on PC, including a release date for the update, will be posted on the En Masse website in the coming week.

Stay up to date on all the latest information for TERA by following the game on Twitter, Facebook and Discord, or check out the TERA web page.