Tyto Online Is An Educational MMO On The Rise

Tyto Online Is An Educational MMO On The Rise 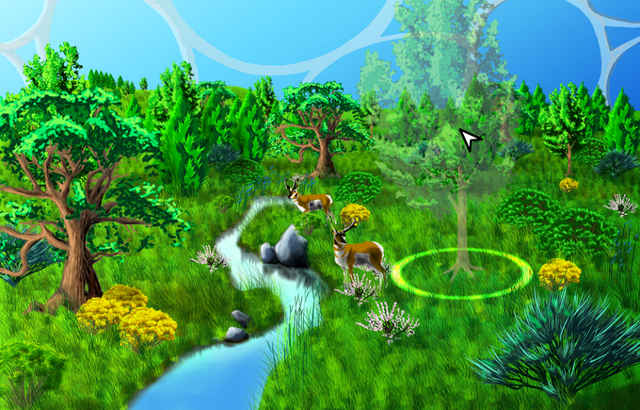 Tyto Online Is An Educational MMO On The Rise.

The mind and company behind Tyto online were revealed on an interview with Forbes . The game has already generated over 140,000$ on one of it’s models and sales keep on increasing. However, the development team is very interesting. The woman behind Immersed Games is Lindsey Tropf, a PHD candidate in psychology from the university of Florida. The company employs 13 full time developers and with revenue about to soar, they will probably hire some more. Check out their trailr:

In the interview, Lindsey described the maing goal behind the company. They are seeking to create a game that is as fun as World of Warcraft and educational. The educational game genre isn’t very popular among youngsters. Kids want to play what their older siblings do, and don’t necessarily play what is right for them. Games like Roblox or Wizard 101 are terrific but they are quite limited to a very young audience.

Lindsey suspects that the reason that kids don’t like educational games is because older kids say they are terrible. I want to argue on that last part. Dividing games into genres is a problem and an educational MMORPG is limited to a very narrow niche. Maybe educational games haven’t reached their peak yet, but as in every game, if it’s fun, people will play it. Therefore, focusing on the educational part could harm the joy from the game.

Tyto game is appealing mostly to the parents rather than children. This is a good strategy since parents usually have deeper pockets than children. However, the game results upon release will decide if the strategy is good. The trailer for the game seems awesome. If i was 9 years old, i would definitely play it.