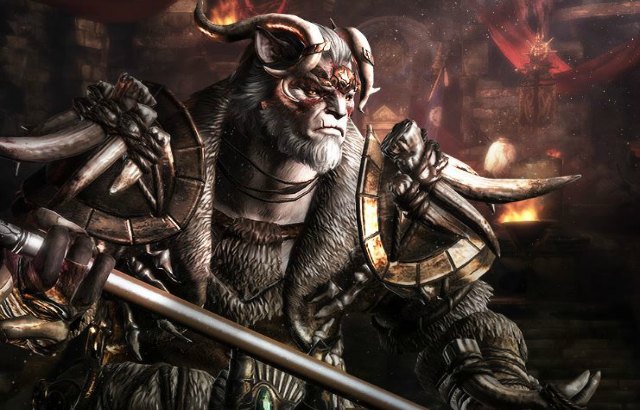 Bless Online – currently in early access – gets its largest content update yet featuring the Assassin class. Additionally, new PvP content also arrives in the form of the Siege of Castra battleground. Capital War is another new PvP mode which pits the two faction against each other in the open world.

“We’re extremely excited to see what players think of the Assassin and these new PVP improvements,” said Sungjin Ko, Executive Producer of Neowiz Bless Studio. “Bless Online, at its core, is a game about the conflict between the Hieron and the Union factions. With this update, some of the most prolific PVP battles will now unfold for players to take part. And the Assassin? Well, what can we say – everyone loves a stabby stealth class.”

This week also marks the first sale on the base game for Bless Online, as it’s discounted for a week on Steam. There also two new special bundles available that are themed around the Assassin class and come with unique costumes, items, and more to help players level up their new stealth-driven characters.

This is one of several key patches leading up to the official launch of Bless Online. The full patch notes can be read HERE.