The Best and the Worst Game of Thrones Video Games Ranked

The Best and the Worst Game of Thrones Video Games Ranked 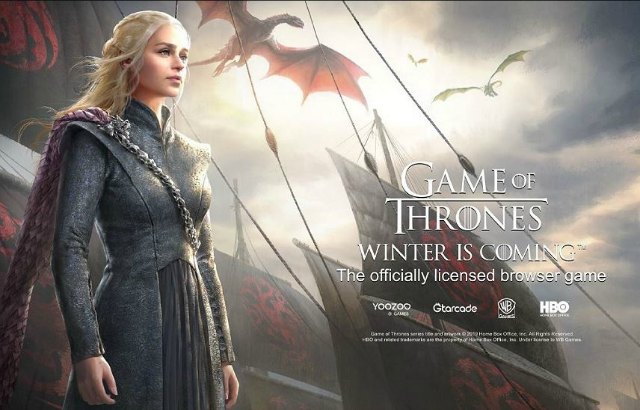 No surprises here, Telltale Game’s 2014 Game of Thrones is arguably the best GoT game released to-date. The game features a heavily narrative-driven point and click adventure, where players play as an original character. The setting takes place within the show’s timeline, and begins by following a minor house who’s allegiance likes with House Stark. There are six episodes in total, each are fantastic as they offer deep back story and more plot about what’s happening in the timeline. Episode 1 notoriously deals with The Red Wedding, and the cast also features famous characters from the show. Unfortunately, Season 2 was cancelled when Telltale Games laid off its staff and dismissed projects like GoT in 2018.

At second spot is a fairly new entry, and a nominee for 2018 Mobile Game of the Year. Reigns: Game of Thrones is a strategy game available on Android, iOS and Windows. Unlike other games on this list, R:GoT does things differently in terms of aesthetics and gameplay. For starters, the graphics are really cartoony but does feature majority of the series’s main characters. The gameplay involves making decisions for the Realm by “swiping” your screen, and outcomes depend on your choices. It’s a rather addictive and simple game that anyone can get into, so don’t let that strategy tag scare you. Ultimately, it offers some fun on the go for Game of Thrones fans who want a quick and easy fix.

Made by Yoozoo Games in partnership with HBO, GoT:WiS is the latest officially licensed game of the IP, and boy does it kinda suck, but not for reasons that other games on this list suffers. See, this is a browser/mobile and PC strategy game, where you build your empire, train armies, gather resources, team up with other players on your server and dominate the world map, capturing all the iconic locations in GoT from King’s Landing to Winterfell. It’s nothing we haven’t seen before in strategy gaming, but the level of pay to win in this one is ridiculous.

In the middle of the list is an “Ok” game that won’t blow you away, but thankfully it doesn’t suck either. Ascent was a strategy web game that was also playable on mobile devices. The game features empire building with RPG mechanics in terms of growing your kingdom, character and resource pools. The game follows the HBO TV series very closely, often updating the game with Houses, units and more the very next day after a new episode aired. The game was fun for bits, but is definitely a time sink and a cash cow, as you can spend money to quicken the progress of building, recruitment and more. The game also expanded regions, and had a really cool Alliances system with quests and other content that actually felt solid as it added more to the overall narrative of the game world. Unfortunately, Ascent was shut down in January 3 2019 without a proper explanation, leaving fans wondering if they’ll ever see a good Game of Thrones video game in the future.