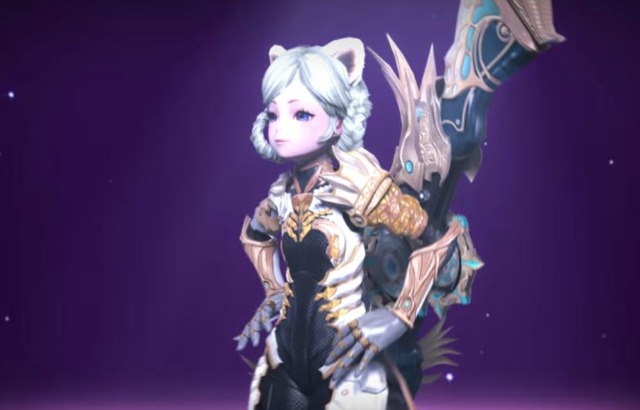 TERA brings true action combat into a high fantasy MMORPG world in an experience that combines a massive map to explore with skill-based battles that require precise timing, real-time targeting, and evasion. Explore a vast world and battle a variety of fantastic foes as you unleash epic combos against Big Ass Monsters (BAMs).

In terms of content updates, the console version will receive them gradually over time. The idea is to retain players for a longer period by slowly introducing content that is already out for the existing version on the PC. Either way, pretty good news for console players and TERA fans!