PUBG FirstBlood Invitational - This Weekend's Chicken Dinner Is Worth $10k

PUBG FirstBlood Invitational – This Weekend’s Chicken Dinner Is Worth $10k 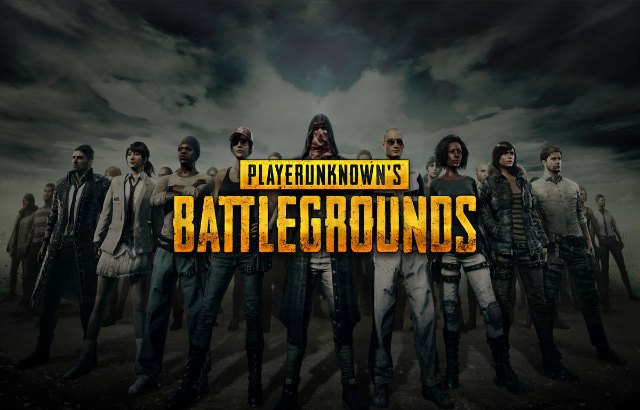 Today, FirstBlood, a competitive gaming platform has revealed that sixteen of the leading North American PUBG teams will compete to win a share of a $10k prize pot in the FirstBlood PUBG Invitational  – streamed live via Twitch on October 6th.

Fourteen of the best North American Professional PUBG teams were initially invited to take part in FirstBlood’s PUBG Invitational. The remaining two slots were awarded to open qualifying teams. One slot was won by the highest aggregate points scorer in FirstBlood’s weekly Survival Sunday PUBG tournament.  The last remaining slot was decided through the FirstBlood Open Qualifiers. In which, players competed daily in order to secure their team a ticket in the FirstBlood PUBG Invitational Open Qualifier, taking place on Friday October 5th. The sole surviving champion of the Open Qualifier earns a slot in the main event the following day, Saturday October 6th.

Invited teams including Ghost Gaming, Set To Destroy X, Cloud9, and Envy, along with the two qualified teams, will play a series of five PUBG games.  Teams are competing for bragging rights as well as a share of the $10k prize pool, which will be split with $6k going to first place, $3k going to second place, and $1k going to 3rd place.

Robert Botto, Marketing Lead, FirstBlood said, “We are really excited to offer this opportunity to the competitive PUBG community. With our $10k PUBG Invitational, we feel that we have created a unique competitive pathway; where players can show up as unknowns, earn a name and reputation for themselves, earn amazing prizes, and ultimately, earn qualification through to major cash events competing against some of the best teams in the world. Make no mistake though, with the likes of Ghost, Cloud9, Envy, Team Gates competing, to name a few, taking home a share of the $10k prize pool will be no walk in the park.”

Fans of PUBG and competitive gaming can watch the FirstBlood PUBG Invitational live on the FirstBlood Twitch channel https://twitch.tv/firstbloodio. The  Open Qualifier kicks off at 8pm US Eastern on Friday the 5th of October, with the main event the following day, October 6th, starting at 4pm US Eastern.