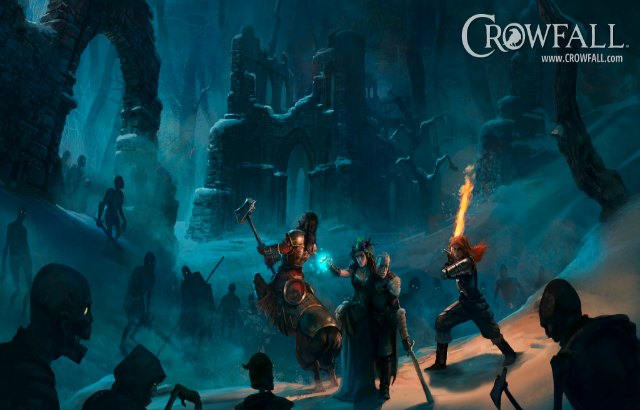 Crowdfunded MMORPGs are all the rage these days, a trend that’s picking up and gaining momentum. The power is in the player base, and these new savvy game developers know that the most effective ways to market their projects are on crowdfunded websites like Kickstarter. There, they can show off their early builds, put up marketing collaterals and answer all kinds of questions about their games for the price of nothing.

And to be fair, it’s a really smart move. To-date, these MMORPGs have raised about $ 30 million between them. That’s a huge amount of money that people pay for the idea of a game, not even the finished product! Those early days are gone though, and we are in fact, nearing the release dates of some of these much anticipated crowd-funded MMOs. So 2017 will be a good year for the underdogs of the genre, and here are three of the best ones you should be excited about. 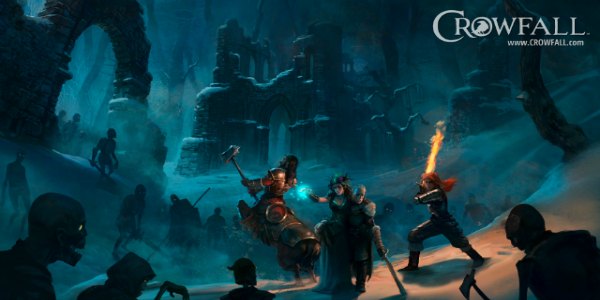 “We don’t expect or actually want 50% of the WoW players to come. All they would do is torture us to change the game to make it like WoW and we would not like that.” – Crowfall

When a game sets a statement like that as a precursor, you can immediately tell that they mean business. Crowfall is so different to World of Warcraft in every way imaginable. For starters, there’s permanent death and dying worlds. The game centers around PVP among players, and they get to age their characters. You can even die from old age, or watch your world burn from death and destruction. The awesome part is how when that happens, you start all over again on a brand new world with a brand new character.

The concept is super interesting but it has other attractive factors too. The art style is unlike the modern MMO where the graphics are crisp and highly textured. Crowfall’s is somewhere between Wildstar and Guild Wars 2. The animations are top-notch and the developers are doing a good job and keeping all backers up-to date on things. You can watch the updates roll in as it happens. The game is about 70% done and we’re hoping to see this one release sometime before the end of 2017. 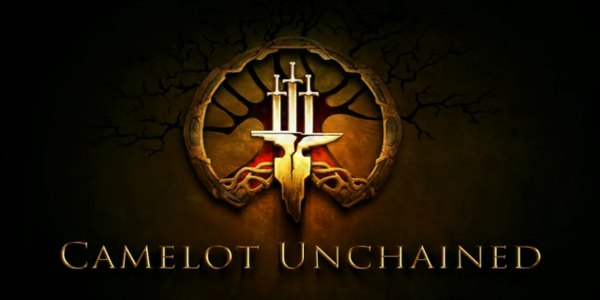 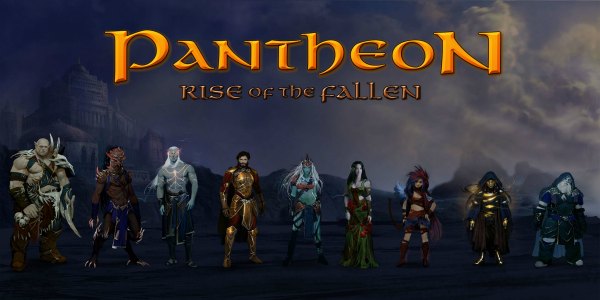 3. Pantheon: Rise of the Fallen

And finally, let’s move to one of the hidden gems on the market today. Pantheon: Rise of the Fallen has it all. Huge sums of funding, a group of inspirational developers and a great premise. The game is being made with today’s tech, but gameplay and setting takes place in the wonderful atmospheres with mechanics from old MMORPGs yonder.

Therefore, 2017 is looking like a great year for all kinds of MMORPG players. Fantasy and historical setting buffs will be getting treats from their favorite crowd funded MMOs. As for us, we can’t wait to jump in and get the reviews!