The Best Story-Driven MMORPGS You Can Play Today

The Best Story-Driven MMORPGS You Can Play Today 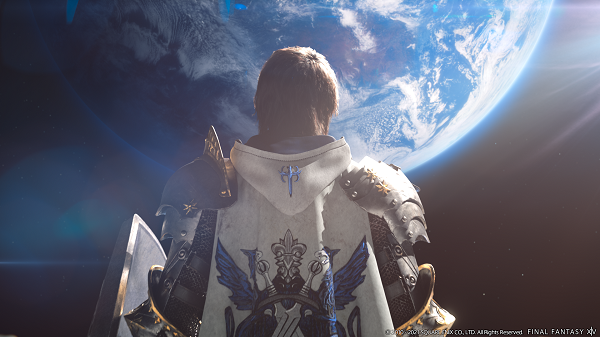 When it comes to narrative content in MMORPG games, story-telling is almost seen as secondary to raiding, PvP and other in-game activities that players consider more important. There’s not much to dispute there, but story is in many ways just as important for those looking for a well rounded MMORPG experience. Some games get it right when it comes to story. NPC characters, world-building and the reason for caring about the game world you’re in are difficult things to get right, especially for MMO audiences around the globe. And that’s why for example, in Eastern MMOs it isn’t as prevalent or even as good as some from the west. It all comes down to demographics. Having said that if story content is important to you, here are the top 5 MMORPG you can play in 2021 that has awesome story content.

From its humble beginnings as an RTS franchise and then into the juggernaut that is World of Warcraft, this game has always been about its narrative. What happens when Humans suddenly come up against an unknown Orc race from a different world, and must now fight for survival? Its origins has since evolved so much that there’s been almost 20 years of story-telling in the world of Azeroth, that still continues to grow to this day.

Not only has the world expanded, but the two factions, Alliance and Horde, has seen their overarching narratives evolve into something bigger. Add in all plot from the various expansions over the years – The Burning Legion, The Lich King, The Old Gods – and you have a recipe for fans of the World of Warcraft to keep coming back for more. It’s shame if you haven’t been there from the very beginning, but it’s not too late to still experience all that story content that WoW has to offer, alongside its raiding scene, which is arguably the best part of the game today. 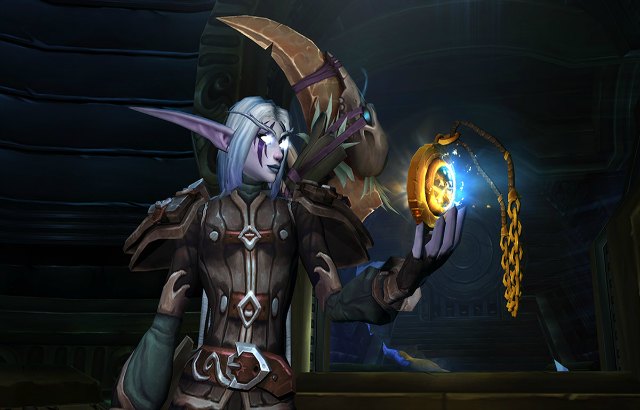 This Japanese MMORPG has a lot going for it, especially considering it’s disastrous start to life under it’s previous iteration, now known as the 1.0 version. Essentially, Final Fantasy 14 is a story heavy game. The entire MMO design revolves around players needing to progress the main story. Doing so will offer lucrative amounts of experience points. The main story also is required to unlock a majority of the dungeons and other in-game activities. Not a lot of MMORPGs out there actually do this – lock content behind the main story. 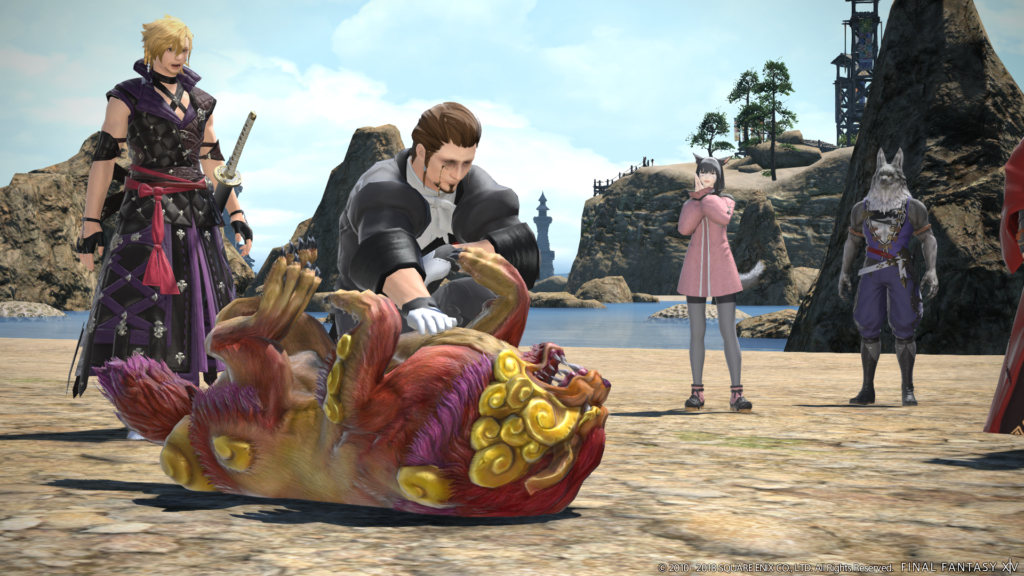 When it comes to episodic content in MMORPG titles, Guild Wars 2 is right up there with the best. See, at launch Personal Stories were the game’s main story quest chain, and is character based. They are unlocked every few levels, and will differ based on some of the character creation options that players picked at the beginning. What’s great about the stories are that it takes place in unique dialogue cut scenes, with fully voiced characters and animations. To top it off, the actual story isn’t too shabby for a fantasy MMO. Spoiler alert, you’re discovering things about yourself, and find out that a dragon is becoming a threat to the world, and must spend the later levels uniting the various races of Tyria to fight as one. It may seem cliché, but the story really builds up and it’s hard not to get invested in it, thanks to the world and character building. 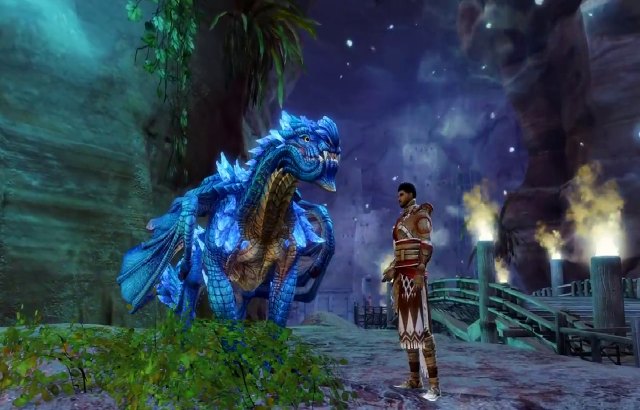 SWTOR may have garnered a reputation for being one of the most restrictive free to play mmos, but it does do one thing very right. And boy do they get their story telling right. SWTOR is an immersive narrative driven game, and right from the get go, players will be sucked in to one of the class stories that lasts all the way to level 50, for absolutely free. 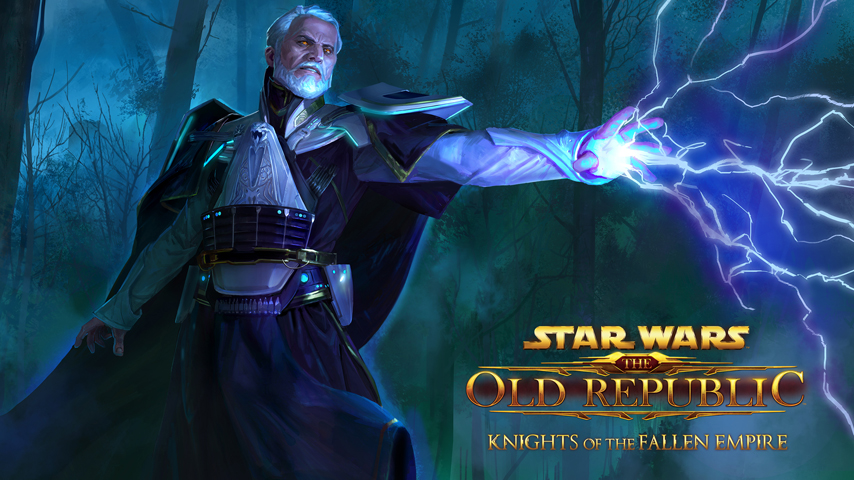 This MMORPG is absolutely unique, and it’s entire existence revolves around the game’s immense story telling. Secret World Legends is set in today’s world. Modern day, contemporary, and what makes it special is that in it, all conspiracy theories, myth and urban legends are true. Players select from one of three secret society factions, the Illuminati, Templars or Dragon.

And right from the beginning, the game pulls no punches in throwing mind bending narratives right at you. The writing is excellent, questioning all that you know regarding the world and what is real and fiction. The dead walk the earth, Cthulhu is alive and well, mummies are cropping up, and somewhere in Europe, Transylvania is a real place. It’s a hot pot of mixed narratives that are combined and delivered in immersive ways. All quest givers engage you in a long cinematic dialogues, and for the most part, say witty things and make references to today’s pop culture.

It’s a unique take on MMOs and it’s a shame that the game is suffering from lack of content and players, even after its relaunch in 2017. However as a free title, it’s still worth checking out if you’re hunting down an MMORPG with a unique take on story telling.