The Division 2: Here's Everything That's Coming In Episode 2

The Division 2: Here’s Everything That’s Coming In Episode 2 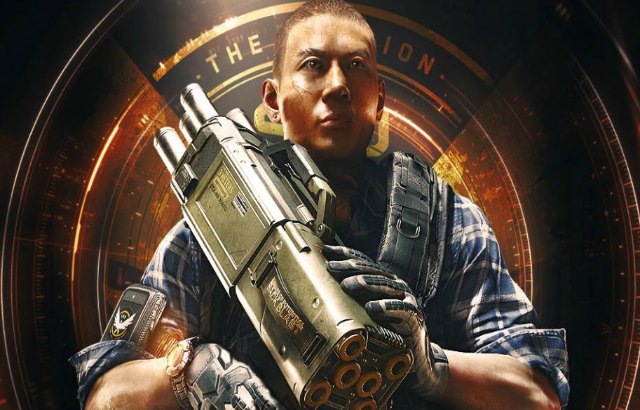 Ubisoft has announced that October 15th will be the release date for its latest content update for the live open-world game Tom Clancy’s The Division 2. In addition, Players who have not yet had a chance to play The Division 2 will have the opportunity to try the game for free. Title Update 6 highlights The Division 2’s biggest title update to date for players, featuring “Episode 2 – Pentagon: The Last Castle”, a variety of game improvements and a new Conflict PvP mode. Episode 2 is available for Year 1 Pass holders and UPLAY+ subscribers on October 15th (October 22nd for all players). All changes and improvements, as well as the new mode, are available for all players on October 15th. So here’s a quick preview of all the new features coming to Division 2 this month.

At the beginning of Episode 2, players will investigate a transmission from a fellow Agent scouting the Pentagon for the perfusion bioreactor. Securing the bioreactor would allow Agents to replicate the antiviral samples recovered at Tidal Basin. Agents must navigate flood damage and Black Tusk forces to take back The Last Castle. After securing their safe house, players will be able to access the two replayable main missions of Episode 2. 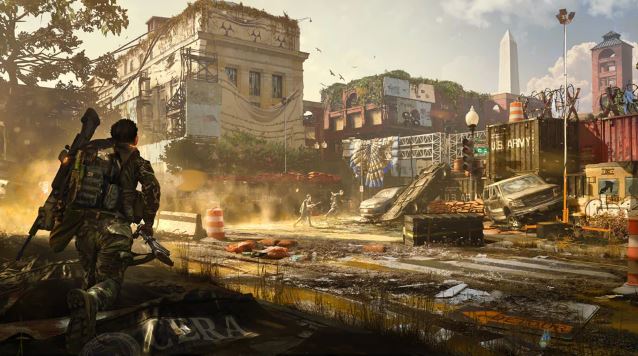