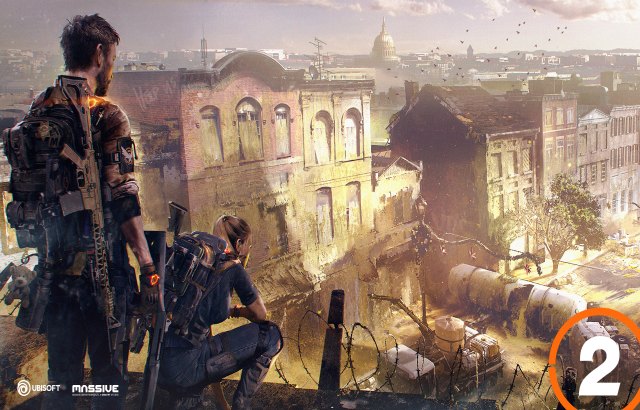 The Division 2 will be launching its Warlords of New York expansion this week, and the game has seen a ton of new players join the fight to save Washington DC thanks to numerous sales. If you’re new to the game, here are some handy Division 2 tips and tricks to get you started in the fight to save the capitol and eventually New York again!

Don’t Be Afraid To Call For Backup

Division 2 is a massive open world game that seamlessly adds you into another player’s map and vice versa. This makes playing together both easy and fun. While solo play is definitely viable, often times you’ll come across hard bounties or missions and you need help. Should you die, you’ll be prompted to call for backup, and other players can join your mission or free play to help out. Don’t be shy to use this, it works like a charm and Division 2 is best with group play. 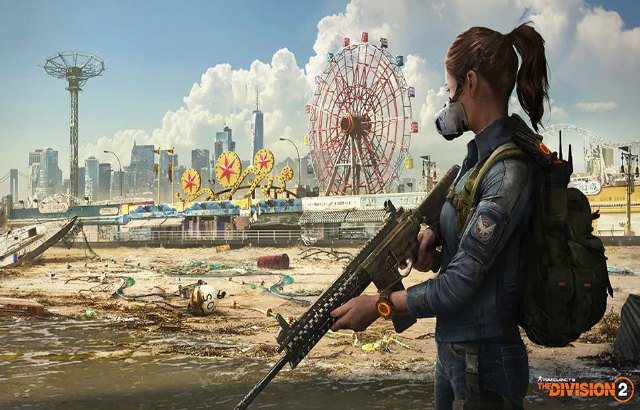 Each subsequent map you head should have a Safe House, which works similarly to those found in the first game. Unlocking safe houses lets you quick travel to it, and find additional content on the map. This is especially handy for discovering more SHD cache locations, which lets you unlock more Perks or variations of Skills. This should be your priority whenever you’re heading into a new area – same thing with Settlements. Be sure you’re unlocking more content. 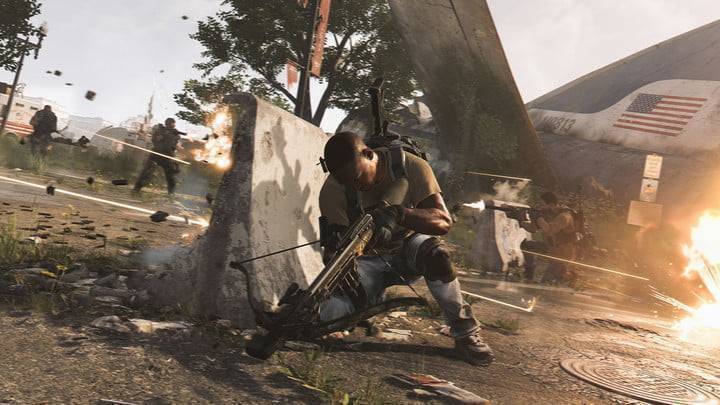 Which Skills To Unlock First

For experienced players, there’s no right or wrong answer here. If you’re new to The Division in general, it may be helpful to start with the Fixer Drone and the Assault Turret. In the early game, these two should help you along way to surviving most fights on your own, plus they’re handy in groups. The Fixer Drone heals your armor and you can send it to group mates as well. The Assault Turret can be deployed around you to fire at enemies to help DPS or cause a distraction. Both are solid choices for new players.

Clans are guilds in a nutshell. To unlock the clan feature, you need to progress the story until you have unlocked the third NPC from the Theatre Settlement at the Base of Operations. This opens up the Clan wing in the White House. Clans puts like-minded players together, has a progression system that unlocks benefits like weekly Caches, and even has a Vendor in the wing that sells better than average weapons and gear. You can even join voice chat in the social panel to find others to play with. If that sounds good, join a clan ASAP.

How To Craft Exotic Ruthless and Lullaby

If you pre-ordered the Gold or Ultimate editions of Division 2 and received both the Ruthless and Lullaby exotic weapons, great. These are fantastic for the first ten levels, then you’ll outlevel them with other weapons for sure. However, you can claim blueprints for them in your Stash which can be used to craft them again at level 30. Unfortunately, there’s no way to craft them in between, so be sure to store them in your Stash once they’ve passed their usability.