The Division is free to play this weekend

The Division is free to play this weekend 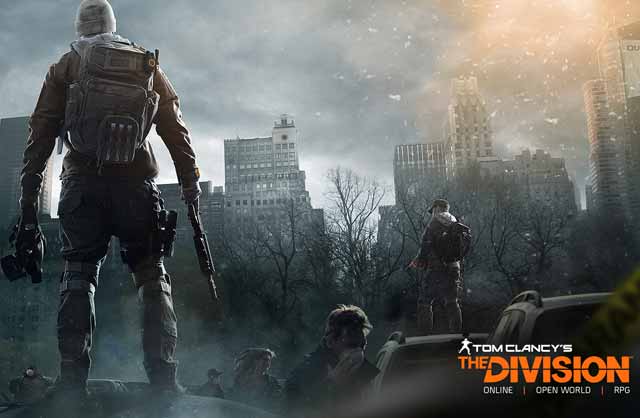 The Division is free to play this weekend:

The Division is an interesting third person shooter game that borrows many MMO elements to the point that it’s debatable over if the game classes as a MMO or not; either way, Ubisoft has just announced that the game is playable for free this weekend.

The game is set in a post apocalyptic New York City after a smallpox epidemic which spread through the city; the disease was transmitted though banknotes on Black Friday which led to mass infections and an eventual quarantine on the city as the government struggled to stay in control as the situation became worse. Shortly after all this, the player arrives in the city as an agent of the Strategic Homeland Division with the task of rebuilding operations, investigating the outbreak and protecting citizens from crime.

It’s a very simple premise and players who take part in this free to play weekend will be able to explore everything the world has to offer; while the main campaign is single player, there is an open world multiplayer area where players can work together to collect rare loot or battle it out in street firefights to steal each others loot.

The game places emphasis on collecting and upgrading equipment which is gained by completing quests, scavenging or purchasing them; The Division fits a lot of MMO requirements while also having a single player experience. The campaign can be played co-op with other players and this section of the game can also be played with other people however, this is exclusive to invited players.

While it’s debatable if The Divisions classes as a MMO, the game is still free to play until December 18th and it could be worth MMO fans taking a look at this third person shooter game.