The Exiled will launch on Steam next month

The Exiled will launch on Steam next month 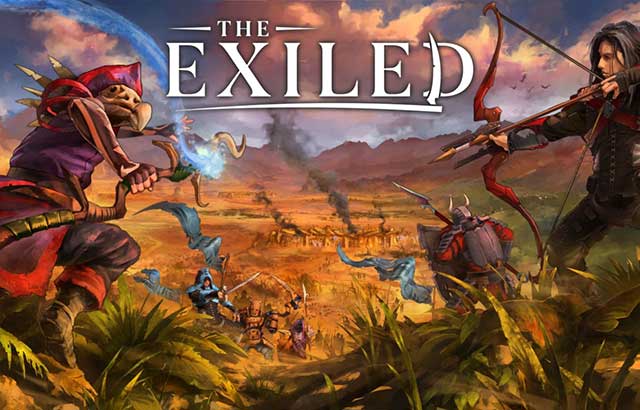 Fairytale Distillery has finally announced that their MMORPG The Exiled will be launching very soon. The sandbox game blends the classic gameplay elements of survival and strategy games with combat.

Players will have an open world PvP system to explore with the skill-based combat systems where friendly-fire exists. The team has revealed that a footsteps system in the game will allow players to hunt each other down. Very little of this system has been shown so far but it sounds very promising. The PvP systems will also be quite open so that players can battle anywhere in the world. Many of the cities in the game will be player-built and it will even be possible to lay siege to other player created cities.

Details about The Exiled

Details about The Exiled are certainly very promising right now. After several alpha tests, the game is now entering Steam Early Access where servers will always be live. While the game cannot be pre-ordered right now, it’s possible to buy a Supporter Pack. There are three Supporter Packs to chose from which act as the “Founder Packs” for The Exiled. The exact details about what each pack contains hasn’t been revealed just yet but they will be priced: $20, $40 and $80.

The developers have confirmed that anyone will be able to play the game and explore the world for seven days. After the free-to-play period is over, players will need to purchase a Supporter Pack to continue playing.

In their FAQ, the developer stated that big changes were coming to the game before launch. A blog post will be released at a later date to reveal these changes. They did confirm that existing Dev Supporters of the game will get to keep all existing rewards and be given new rewards also.

The Exiled will launch into Steam Early Access on February 23rd and will be a buy-to-play game.