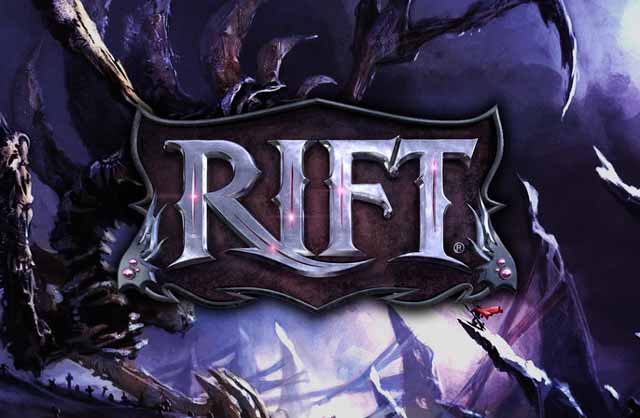 “Rift is still alive? DDO is still kicking?” I cannot recall how many times I’ve come across that question on social media. Once in awhile, I’d browse the official Facebook pages of both Rift and DDO to see what’s new. And somewhere in the comments, there’ll be one or two that pops the same query – is this game still alive?

We’re at the far end of 2017, a time when we’ve seen the rise of superstar MMO games that is breaking records – think PUBG, Overwatch and more. The traditional and conventional MMORPGs are being pushed farther out of the limelight, especially those made before the turn of the decade, including Rift and Dungeons and Dragons Online. It’s bad enough that MMORPGs in general are becoming a niche, and aren’t as popular as they used to be. But now smaller MMOs must fight for their very existence.

This was not always the case, especially with Trion World’s Rift. Released in 2009, the game was heralded as a one-of-a-kind MMORPG that offered WoW vacationers a great experience. The classes and combat was diverse, the world rich in lore and history, and the content was fun. It was also a subscription only game, and in its first couple of years, the ship was steady. Somewhere along the way, things began to dip. Other games like The Lord of the Rings Online found even greater success by going free to play for a time, and many games followed suit. Unfortunately, so did Rift, and thus begin its downfall.

Content cycles took longer, and microtransactions became a staple. This only drove players away, in addition to major game updates that players felt were uncalled for. For instance, arena PvP used to be a viable way to level a character. You could gain a decent sum of experience by just doing PvP matches, and could for a time, ignore the PvE entirely. Players liked having that option – until it was yanked away. Stuff like that is kinda why Rift is being categorized as one of the forgotten few. It’s lost a lot of players and I doubt they’ll ever get them back.

In Dungeons and Dragons Online’s case, they haven’t really done too much wrong to their credit. They’ve largely stuck to their guns, continuing to create content that they feel is appropriate and authentic to the world of DnD. In fact, just this year alone they announced a brand new expansion, which is great. But why isn’t this once critically acclaimed MMORPG not getting as much exposure as it used to? The answer lies in it’s distant relation – the other Dungeons and Dragons MMORPG, Neverwinter.

Cryptic and PWE’s Neverwinter is the sexier of the two, from a neutral’s point of view. It’s got better graphics, a more entertaining combat system, is available on all platforms and it actually has something cool – The Foundry. Player made quests and stories are a big draw, especially for a DnD game. It’s also completely free, with content updates coming faster than in DDO, which is only free up to a certain point, and then you’ll need to spend some money for more content.

So for both games involved, it’s a matter of sticking in the past and in the shadow of newer games that are offering something better than they are. So if they want to get out of the forgotten few MMORPG category, they’ll need to either change it up and follow the times or fall behind even further down the playing order, and eventually, to an unfortunate demise.