The Immortal Mystics: Everything Needed To Know About This Brand New 2021 MOBA

The Immortal Mystics: Everything Needed To Know About This Brand New 2021 MOBA 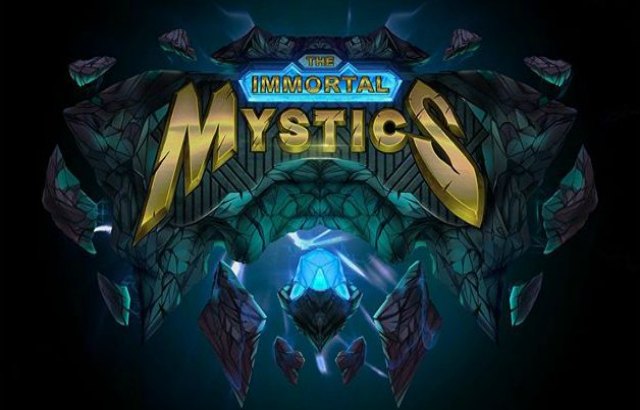 In 2021, a brand new MOBA is coming to shake the genre up. The Immortal Mystics from developers Mindiff will open the gates in the second quarter of 2021.

What Is The Immortal Mystics?

The Immortal Mystics will be a MOBA (multiplayer online battle arena) title in the RTS (real-time strategy) subgenre. It will differentiate itself from its competitors thanks to its innovative features involving greater intensity in team play and a larger variety of game mechanics, expansion and enhancements of minions and team structures. The game will feature a full roster of customizable characters and an innovative armor system that allows gamers to change their attributes during the game. The most outstanding and distinctive feature of the game, according to its developers, will be the group skills system, which will give a twist to the way you understand strategy in MOBAs–both visually and in the relevance of its use. The games, which are agile and fast, will last between 10 and 30 minutes. 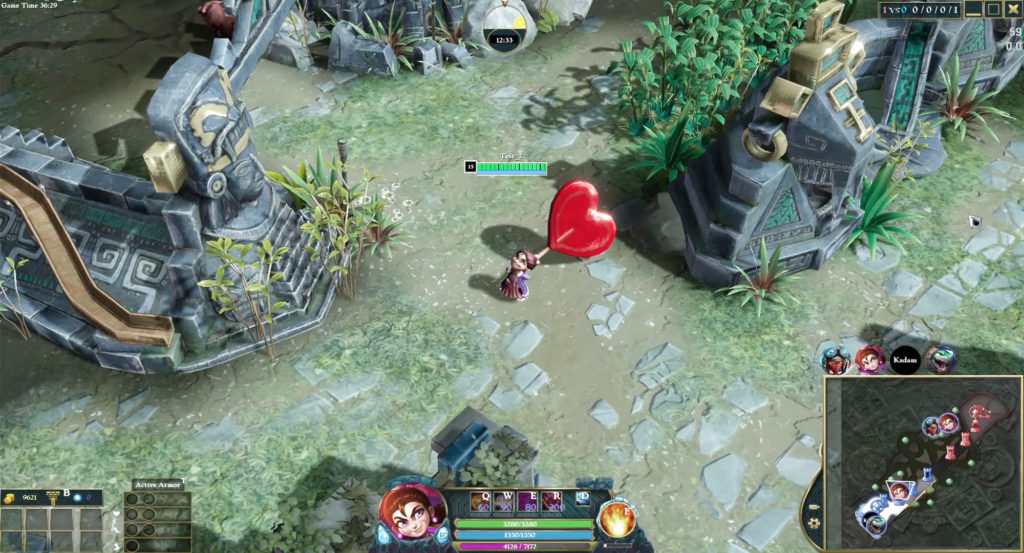 The Immortal Mystics is set in a fantasy universe, Khosmium, generated by a tear in the cosmos at the time of the formation of galaxies. The fighting takes place on a wide variety of maps; each one with different elements that affect playability while providing the necessary resources to improve the attributes of each hero during the game. With regards to the setting and the narrative, the game is inspired by various myths of ancient civilizations, and as a curiosity, there is a scenario, Lost jungle, partly inspired by the landscapes of Tenerife, where the studio has part of its team located. 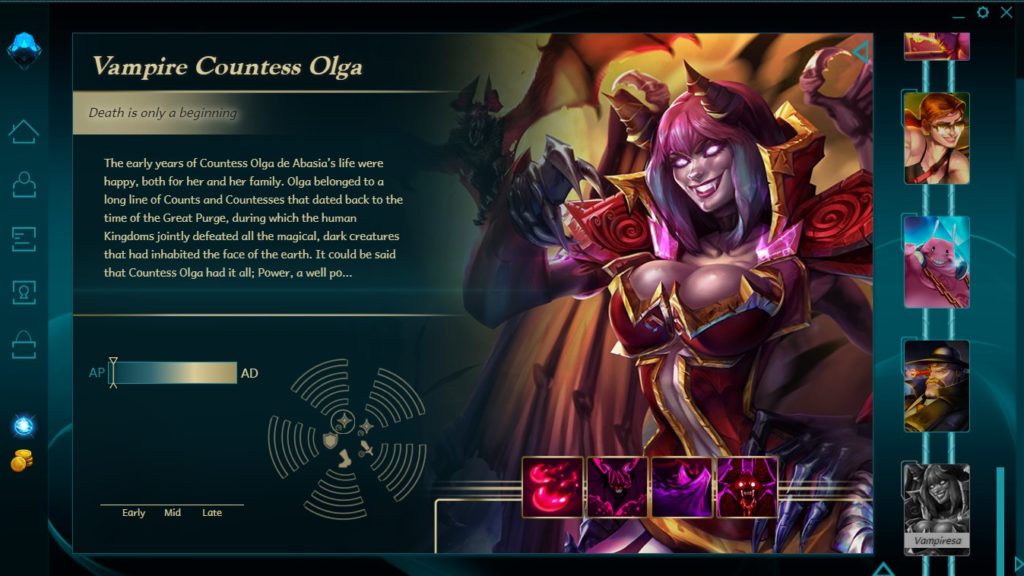 The title will be released as free to play for PC, and it will subsequently be adapted for mobile phones and consoles.