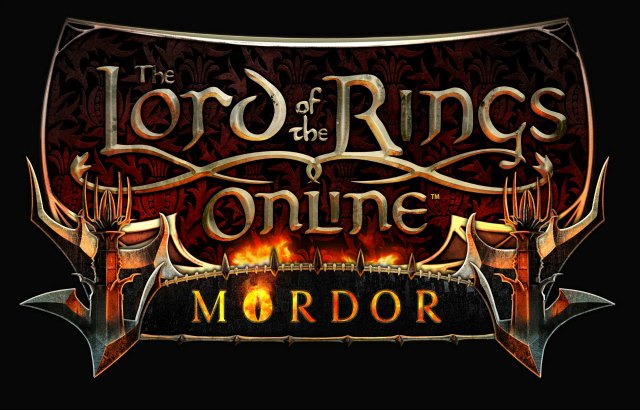 A lot more information is creeping out of The Lord of the Rings Online regarding their upcoming expansion. Players will be able to explore the full extent of Mordor soon, as it is currently in beta. The new Mordor expansion will finally wrap up the Epic Stories, which follows Frodo on his quest to destroy the One Ring. It’s taken over ten years to reach this point, so it’s only natural that players are expecting big things.

And big things we are getting. For starters, the expansion will add five new regions in the expansion. As a whole, this will be the largest landmass added to the game since Moria in 2008. The new regions also comes with a brand new level cap, increasing from 105 to 115. But that’s not all of course, and players can expect to see some new progression systems in place as well.

According to developers Standing Stone Game’s recent dev stream, the expansion will be slightly harder in difficulty. To cope, they suggest that players stick to the main quests and participate in activities that rewards Ash currency. This is a barter system that allows players to purchase new gear. It will have unique stats that will be beneficial in the Mordor regions. The new High Elves race will also be introduced here, with a new starting region plus and allegiance system for all races. And finally, during the expansion, players will also be taken to The Lonely Mountain, Erebor for PvE for the first time. For more information on the Mordor expansion, stay tuned to the site!