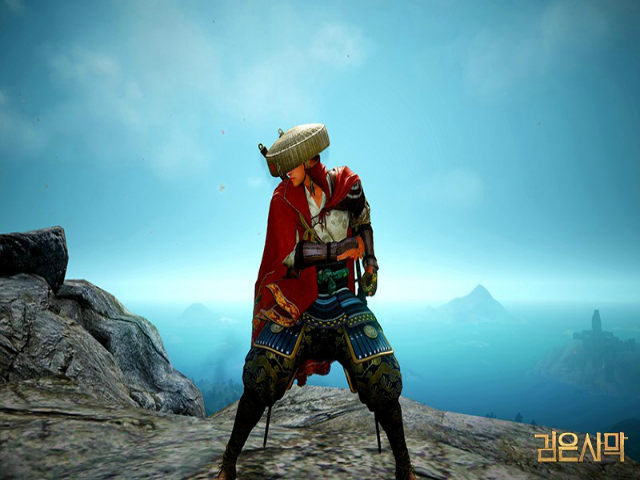 Black Desert Online just announced the arrival of The Assassin of Darkness on the Southeast Asia server, which will get another channel added to it this week in order to accommodate the large influx of players on the server. The arrival of Ninja marks the eighth playable character in Black Desert Online SEA. Ninjas employ a variety of high mobility skills to take down opponents, striking from the shadows so the enemies never know what hit them.

The Ninja is a fast paced melee class that uses stealth in combat to truly earn their name as the assassin of darkness. If Ninja gets the opponent where he wants them, he can employ a vast range of combat control skills to keep them there. Ninjas use stuns and debuffs to hinder their enemies and deal annihilating damage with skills in rapid succession. This class will definitely be a game changer.

Pearl Abyss has many events planned with this update so make sure to check out the details on their official website here. Also, they announced that they will be holding a Global Costume Design Contest where Adventurers from around the world can submit their designs for everyone to see.  If you think you have what it takes to create the hottest new costume in Black Desert, then you should definitely give it a shot. Show the Black Desert world what you’ve got. The grand prize winner will be getting $10,000 USD and the honor of having their design incorporated into the game.