The Rising Celebration Returns To Final Fantasy XIV This Month

The Rising Celebration Returns To Final Fantasy XIV This Month 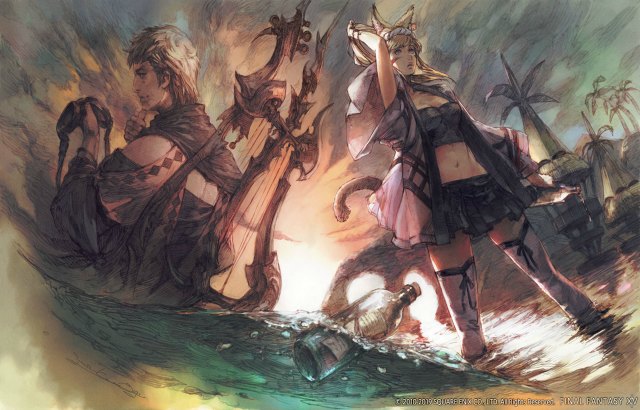 August 27th 2019 marks Final Fantasy XIV’s 6th anniversary. Square Enix’s MMORPG has come a long way since its 1.0 and 2.0 launches. To celebrate this incredibly milestone, the game will be welcoming back The Rising event.

Beginning August 26th and running until September 17th, players can once again take part in this event to commemorate Eorzea’s rebirth. When The Rising goes live on Final Fantasy XIV, players can pick up the quest ‘Message in Bottle’ from P’obyano. The quest will be available at Eastern La Noscea, Bloodshore.

As for what FFXIV will offer for this year’s rewards, the answer is plenty! For starters, there will be numerous housing items in the form of posters. These posters are special because they’re thematic to each and every major Patch that Final Fantasy XIV has released. For example, you can put up the Stormblood expansion poster in your homes or Free Company houses. In addition to that, there’s also a brand new Minion. For this year, we will be getting the Brave New Y’shtola as Minion. It bears the resemblance and outfit that Y’shtola wears from this year’s Shadowbringers expansion.

Just as a reminder, keep in mind that the quest and its rewards are seasonal only. That means, better get it done before it ends or you’ll never get a chance to get them again.