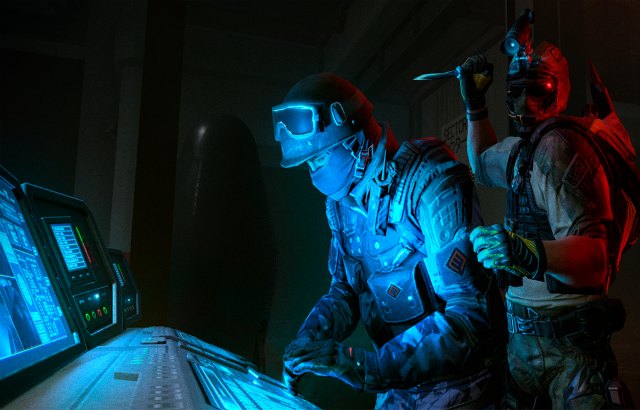 Warface has released the full version of its new Original Soundtrack single called “Red Sand”. A part of the song first appeared during the teaser campaign to the Operation Mars campaign for PC, launched in May 2019. It’s performed by Ivan Mozheyko and “Point Charlie” band. Watch the music video:

Warface originally did not intend to release this single. After recording a short version for the Operation Mars teaser, the team received multiple requests to finish the song from the fans all over the world.

The singer, Ivan Mozheyko was an accidental discovery of the Warface casting director, who found him singing in the Moscow subway. This encounter has turned into the collaboration for Operation Mars teaser and, finally, culminated in the full-on music video, now a part of Warface’s Original Soundtrack. Warface is a widely popular tactical first-person shooter, available for free download on PC, PlayStation 4 and Xbox One with over 73 million registered players. Warface is being developed by Blackwood Games and is globally published by MY.GAMES.