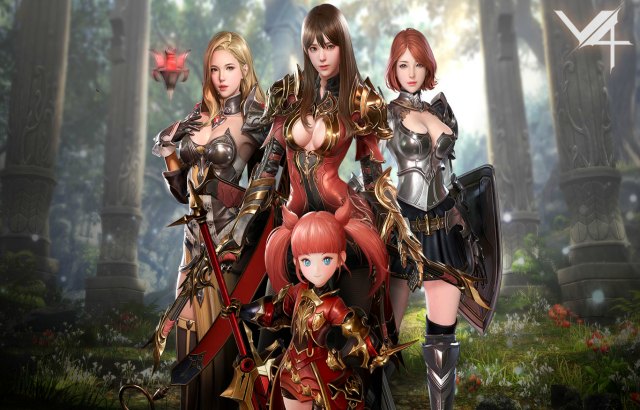 Nexon’s cross-play MMORPG V4 aka Victory 4 has been out for some time globally, and if you’re just now jumping into this cross-platform MMO, it’s not too late! Here’s some handy new player tips for you to get started.

Prioritize The Quest Acts For Unlocks

New players are thrown into the V4 world of Syllunas and must gather their band of Demon Hunters to save the world. The earliest content you get access to is the PvE main story known as Acts, and there are 6 in total which spans from level 1 all the way to 60, taking you through the various regions in-game. Players should follow these stories urgently, as they award you with lots of XP that will level you up and increase your CP. 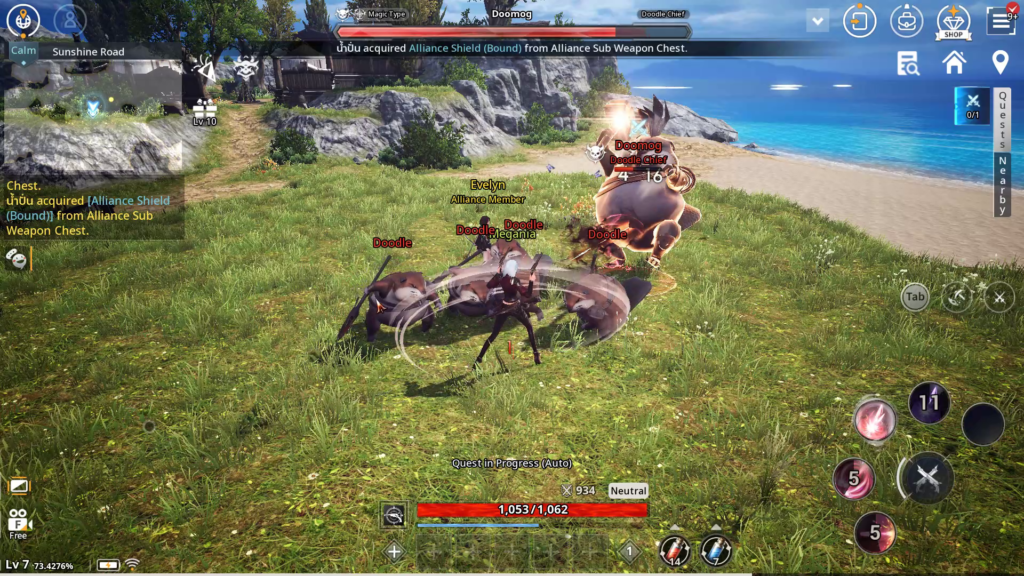 Complete Your Research For Benefits!

One nifty feature that’s worth putting effort into in V4 is the Research tab found on the main menu. The research tabs stores information collected on the game’s vast variety of monsters found in every region, and players can analyze that data by turning in the junk collected from these monsters when they are defeated on the landscape. Why are they important? 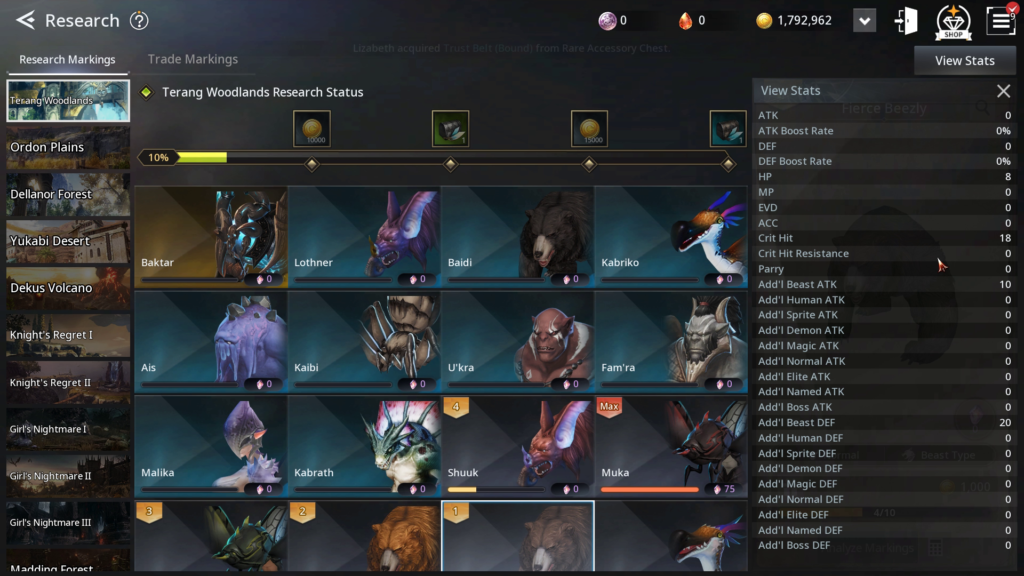 Turning in research rewards you with ranks which in return, grants you benefits and free items. For example, completing  a particular monster’s research by finishing all 5 tiers will give you additional permanent character stats, CP increase and some items like Pet summoning scrolls. These are super handy in the long run and don’t take much effort at all if you play regularly, so complete them any time you can.

Making gold in V4 is pretty straightforward. It’s awarded for quest completion and monster hunting, but there’s another method that you should take advantage of and that’s the Trading Post. Often time you’ll pick up some loot like armor and weapons for a class you don’t play. And if you don’t plan on creating another character to use them, be sure to sell it off!

You can do this by quickly clicking on the armor or weapon piece and hitting that trading post icon. Another way is to access the UI itself from the main menu.

Don’t Forget About Your Companions

Companions are V4 story characters that are introduced to you as you play through the Acts. The system serves as a collection, as there are plenty of other character companions to find and add to your roster. However, companions don’t fight with you or alongside you outside the story like pets do. They are used for other things, like collecting resources passively or taking part in hunts/grinding monsters for gear. 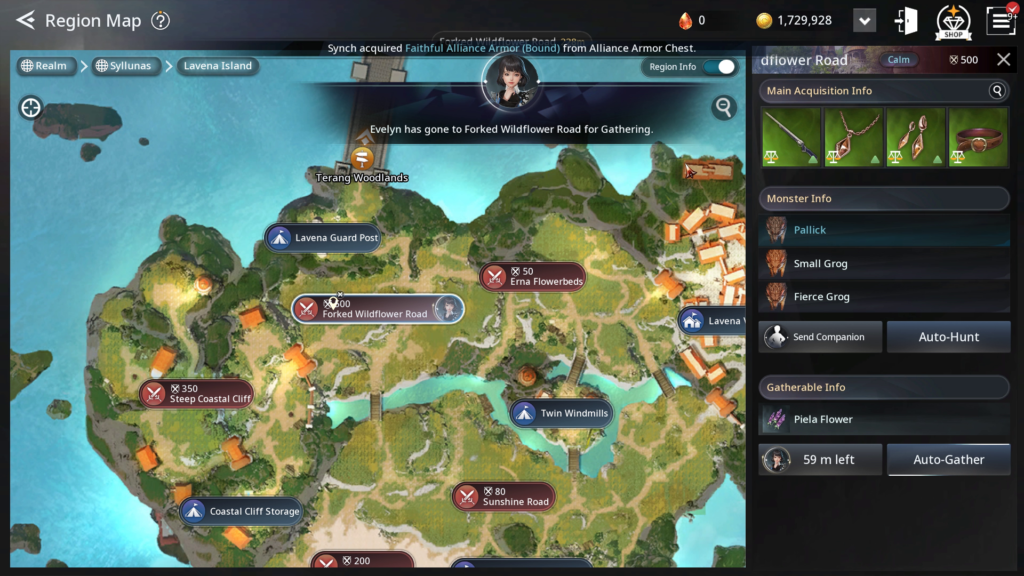 Different companions do different things, so be sure to send them our regularly to stock up on crafting materials and more. These can save you so much time if you’re off doing something else or are going AFK if you’re on your phone.