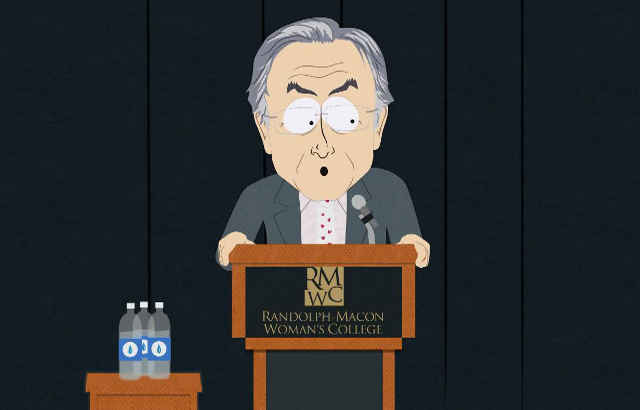 In a recent interview with Kotaku Richard Dawkins shared his thoughts about his field of research and gaming. Richard Dawkins is an evolutionary biologist, in his most famous work, The God Delusion, he explains how biology can explains reality better than god. From that moment, Dawkins has tried to explain evolution on all stages. You are probably wondering what does evolution have to do with gaming?

In many games evolution takes a significant place like Spore, The Sims Franchise and Black and White. The thrill of playing god is mesmerizing. However, Dawkins wishes to place the evolution of genes as the reason of our existence. Thirty years ago in The Blind Watchmaker, Dawkins has wrote a computer program to demonstrate the evolution of genes, luckily we have a free version of an adaptation here. I’m not a scientist, but from what i understand, the evolution of genes is a Darwinian concept. Every gene has to battle it’s environment, if the gene wins he gets to reproduce. If a gene loses, he is extinct.

The concept here is very playable, The battle of the genes can be an amazing game. However, Dawkins hasn’t set his targets on it. In the interview, Dawkins claims that the gaming community is very suitable to absorb his ideas. He thinks that gamers are skeptical and have a lot of interest in science. Making them the perfect listener for his science. Sometimes the notion of playing god is much easier to grasp than the evolution of genges. However, gamers are famous for loving complex stuff. Dark Souls wouldn’t be such an amazing game if it was easy. Gamers love challenges and to grasp what Dawkins is trying to instill takes a lot of effort.

Therefore, evolution will keep appearing in more games. It is very interesting, that is the reason why the interview with Dawkins was essential for the gaming community.