The Techno Bard Class Is Coming To Warframe And It's Awesome 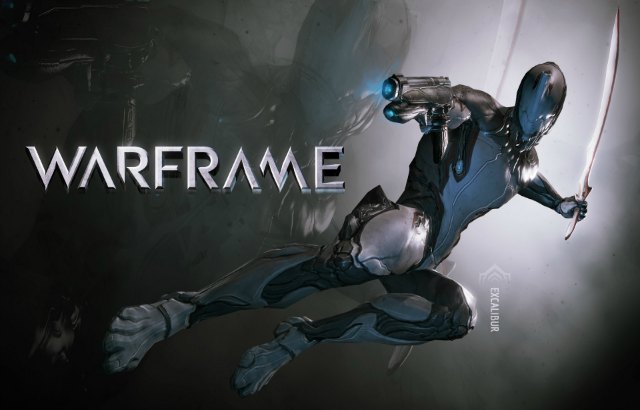 If you’re tired of playing the same classes in Warframe over and over again, worry not. The good news has reached our ears that a new class will be coming to the game soon. It’s not just any class either, it’s a staple class that can be found in almost any game.

I’m talking about the bard of course. Not just any bard, but a futuristic techno bard that can use embedded suit speakers. The speakers broadcasts epic music on the spot and is a world a way from what the other classes can do.

There’s also speculation that players can create their own music for the techno bard. There is an in-game step sequence that will allow players to do this, which is interesting! There are around 13 sounds and music notes currently, but more could be added in later.

Obviously the music isn’t just for show or to ‘wow’ your buddies. The type of music you play will probably have an affect on what kind of damage output the bard will produce. It could possibly be even used for healing or buffing, which would be really cool.

There are no further details on what the official name of the class will be nor is there a release date yet. But I think players will be looking forward to this as it finally adds a much awaited new class to the game.

And  you know, the techno bard sounds a lot like the Minstrel class in The Lord of the Rings Online. Minstrels can play music to both DPS and Heal, and the type of music matters. Ballads and Codas can be traited to do either heals or damage from range.

Will Warframe’s techno bard go down the same path? Only time will tell.