The Total War Franchise Is Finally Heading to China

The Total War Franchise Is Finally Heading to China 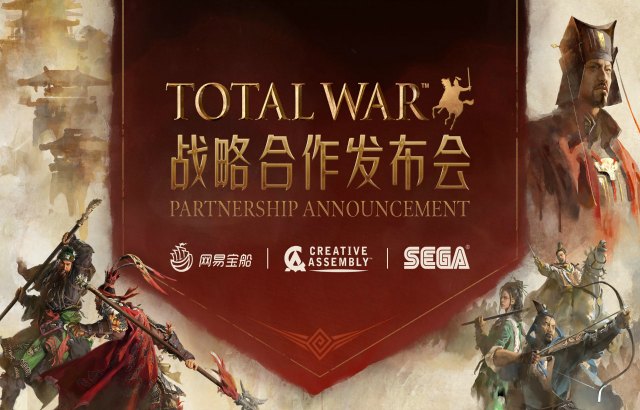 For serious tactical strategy enthusiasts in the East, you will now get to enjoy the Total War franchise – especially if you’re in China. Creative Assembly and NetEase have announced a long-term partnership with a goal to publish the Total War series of games in the country. This includes the latest Total War: Three Kingdoms, which is actually based on historical warfare from the region.

The  the announcement also included a tease for the upcoming Total War: Elysium, a brand-new collectable card game targeting an initial release on PC and mobile in China.

Total War, one of the key pillars of the SEGA business, is one of the most successful and influential strategy franchises of all time, mixing massed battle gameplay with deep tactical and strategic elements. Total War’s strengths have resonated strongly with a new Chinese fanbase following the recent record-breaking release of Total War: THREE KINGDOMS.

Creative Assembly’s growth into the Chinese market follows a succession of recent major releases and the acquisition of a Bulgarian studio from Crytek in 2017, now named Creative Assembly Sofia. As a fun fact, Creative Assembly is currently working across nine projects including a major new IP; an unannounced tactical team-based shooter. Keep your eyes peeled.