There's A Rumor Going Around About World of Warcraft's Next Expansion 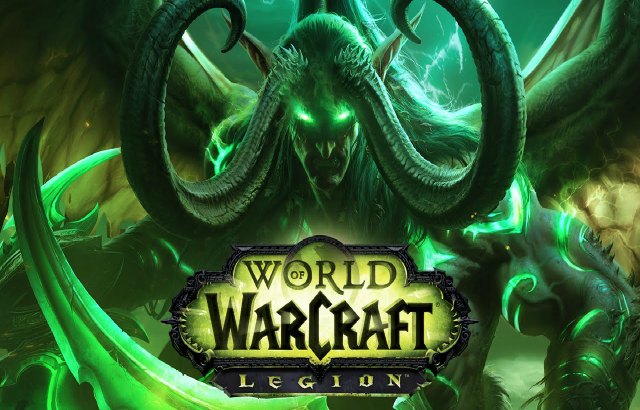 You might have heard, that there’s a rumor about World of Warcraft’s next expansion. I think for those of us that are MMO nomads, the hype for two big game expansions is almost to much to bear. First Path of Fire for Guild Wars 2, and now WoW too? Again, I stress that this is a rumor, so until proven true, we can only speculate.

So what’s the new WoW expansion about? The fine folks at MMORPG have laid out the full run down, which you can check out at its source here. According to the post, it’s a leak, and an upcoming expansion will be called Veil of Shadows. Apparently, there will be new weapon types, combat animations, and new class and weapon combos. There’s also this thing called Warships, which I have no idea what that could mean. New flying mount type ships? I don’t know.

As for the location, the post goes on to say that players will be venturing into the Isle of Kul’Tiras. Lady Jaina Proudmoore is a key character in the setting of this expansion, but the list shows a whole host of folks involved as well. But perhaps the most interesting rumored feature is that a new scaling system in the works, from level 1 to 11o. That means, expect to see ESO type scaling in WoW, which will be hell of a lot interesting to play. Hell, I might even start having stayed away for years. So, what do you think? Probable or a load of bull? Again, link to source is here.