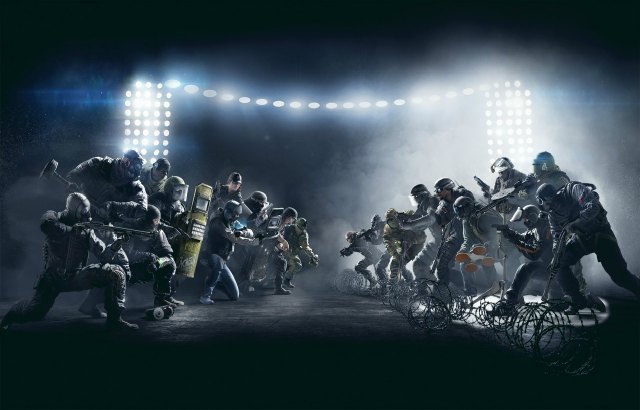 Ubisoft announced at E3 that Tom Clancy’s Rainbow Six Siege has surpassed 35 Million Registered Players across all platforms. Released in 2015, Tom Clancy’s Rainbow Six Siege has become one of the most successful multiplayer shooter and continues to evolve in Year 3 with regular content updates as recent as last week’s Operation Para Bellum, the largest content update to date.

In celebration of the growing Rainbow Six Siege community, Ubisoft will be releasing “Another Mindset,” a documentary that explores the stories of some the community’s most famous and dedicated players, and how Rainbow Six Siege has impacted their lives. The narrative focuses on each of their personal stories, exploring why they sought more than entertainment in the game and how they became respected members of the community. Throughout their journey, their paths will intertwine, leading to upsets, personal questioning, and moments of joy and pride. “Another Mindset” will hold its world premiere in August 2018 at the first annual Six Major esports competition in Paris, France, beginning on August 17. Tune in on www.twitch.tv/rainbow6 during that time to watch it live.