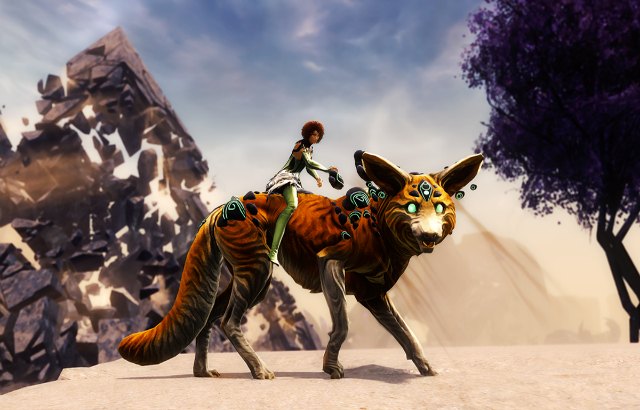 ArenaNet and Guild Wars 2 has announced a brand new event coming to the world of Tyria. The MMORPG will be turning on a special event aimed at helping players catch up with existing content, specifically in expansion areas.

The Expansion Boost event will run from September 3rd until September 17th. During this period, all players will gain double mastery XP in Heart of Thorns, Living World Season 3, Path of Fire and Living World Season 4 maps. Mastery XP is the game’s post level cap progression, where you unlock Mastery skills. To get these skills, you’ll require Mastery Points that are obtained once the XP bar is filled.

Therefore, this is a great catch up event for new or returning players. Since launch, Guild Wars 2 has added plenty of new content for its Mastery system. Most recently, the introductions of Mounts with the Path of Fire system has given players a new way to play the game. Mounts have its own Path of Fire Mastery system, and they are crucial to have if you want to get the best out of your mounts. Some can do special skills and combat effects through unlocking its mastery, so we highly recommend taking advantage of this event to get the best out of Guild Wars 2’s mount system.