ARK: Genesis And Everything We Learned Coming In 2020

ARK: Genesis And Everything We Learned Coming In 2020 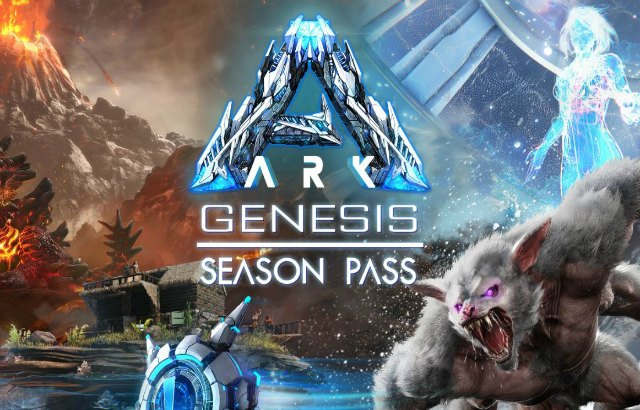 Studio Wildcard has released some key information about ARK: Genesis during this past weekend’s ExtraLife Charity stream. Six fundraising milestones were met and as promised, each milestone prompted an opportunity to share sneak peeks at upcoming content, with videos and creative art from the ARK: Genesis DLC coming in January 2020. What are they? Read on to find out.

But What is ARK: Genesis?

ARK: Genesis is the next chapter of ARK: Survival Evolved delivered in two huge expansion packs which further the ARK storyline while adventuring through unique and diverse biomes via an all new mission-based game mechanic. Discover and tame all-new creatures, including island-sized sea turtles, shapeshifting creatures that transform from small and cuddly to ferocious, and fireball shooting dragon-like beasts that thrive in extreme volcanic environments! Buy ARK: Genesis now on Steam, Xbox, and PS4 to receive an instant download of an in-game cosmetic pet for ARK: Survival Evolved exclusively available with purchase of the ARK: Genesis Season Pass.