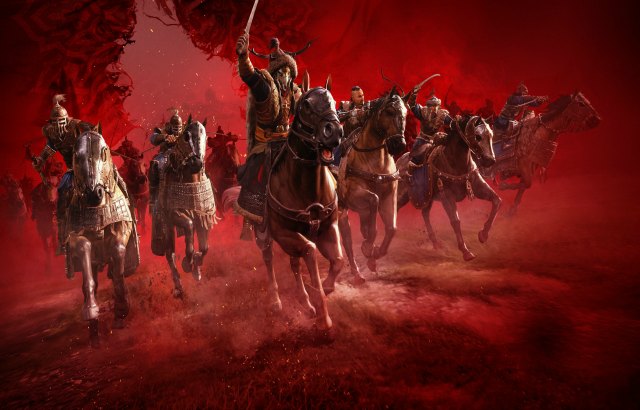 For fans of CB’s action strategy offering, “Season II: Wrath of the Nomads”,  for the popular medieval war MMO, Conqueror’s Blade is now available as a free download on PC. Introducing the deadly nomadic tribal units of the North, the second season delivers a vast amount of fresh, new content including battlefield maps, nomadic-themed cosmetics, the Sons of the Steppes unit line, plenty of new challenges, and exclusive Battle Pass rewards. Here are the top 4 features of the season broken down:

The Sons of the Steppes are the first new seasonal units to join Conqueror’s Blade! These nomadic warriors raise from the great rolling steppes of the north, a native tribe who move, hunt, and fight for themselves in a world now ravaged by war. Knowledge is power, and their survival skills and history within this land makes many warlords eager to draw swords with them. 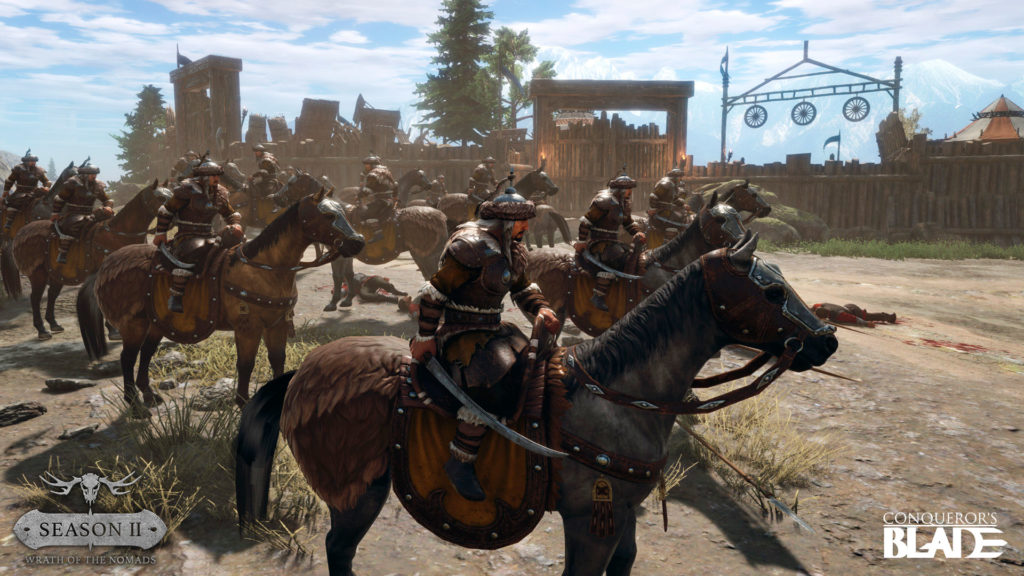 The Sons of the Steppes line contains of six new units:

For players that don’t manage to complete all the challenges during the season, they can still unlock the Sons of the Steppes after Season II has ended. 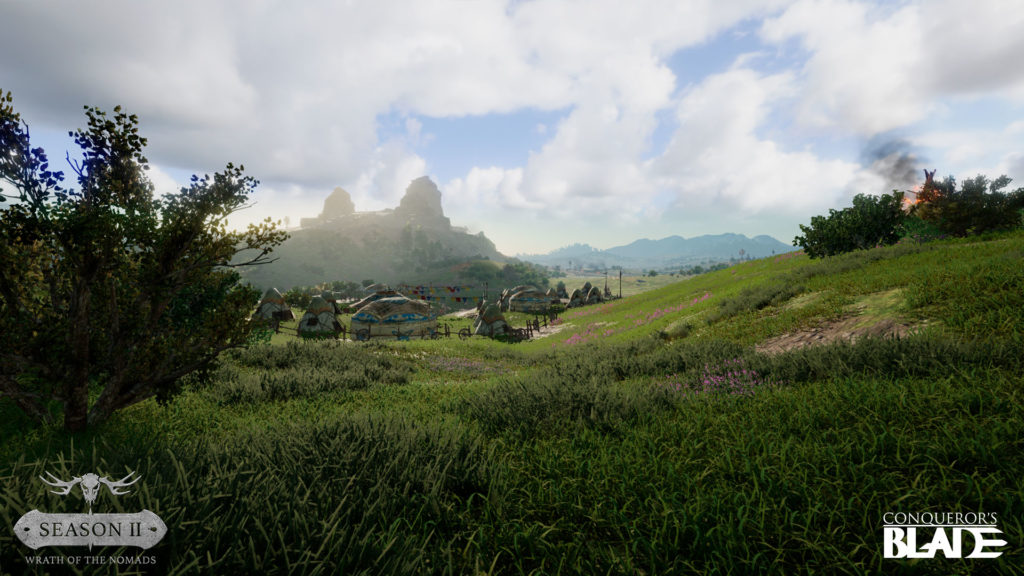 Warlords can get to grips with three new maps during Season II, including: 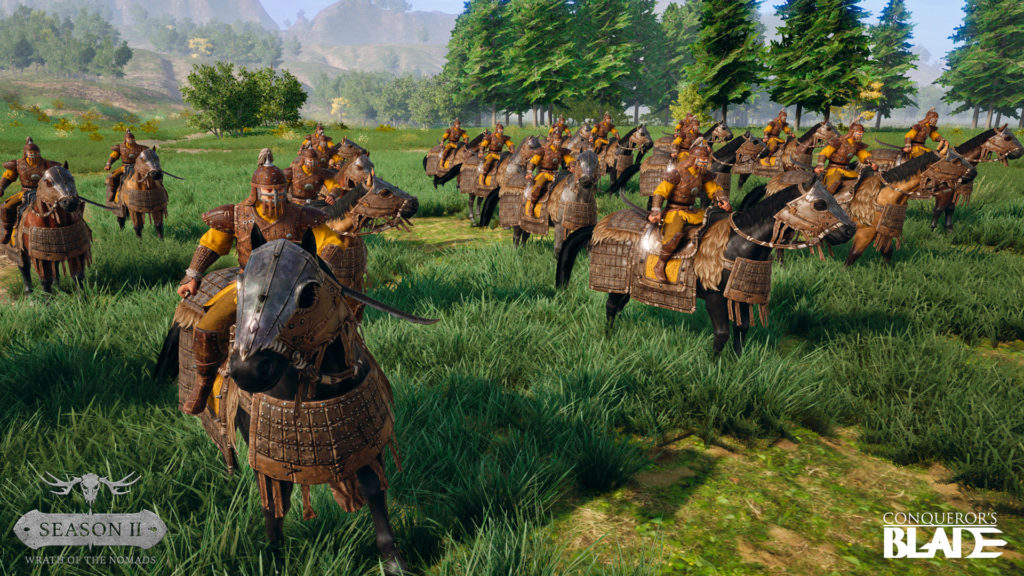 A new Battle Pass is available for Season II. More daring challenges await, plus over 100 levels of season-exclusive rewards waiting to be earned.  Players will be able to collect epic cosmetic items themed around the newly-discovered nomadic tribes. Equip your warriors with thick furs, antler helms, and other genuine items inspired by their culture.

The new season will also bring more matchmaking features, new ranking and player title systems, weekly challenges. Territory War features that start later throughout the season include the ability to join NPC Houses from four different alliances, so players won’t be left out if they haven’t yet settled into a player-run House.