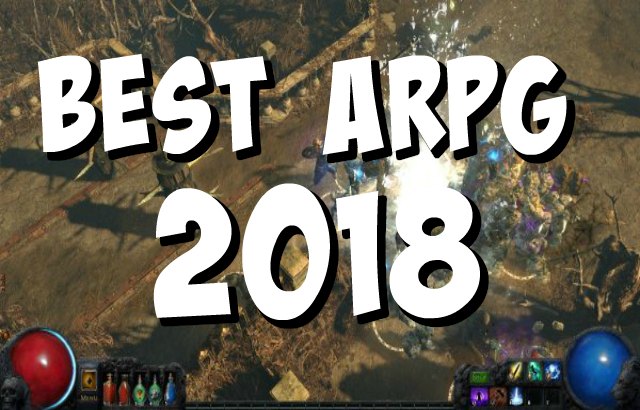 There isn’t much going on in the ARPG world come 2018 in terms of releases that we know of. Therefore, here are 5 of what we consider to be the most fun ARPGs from 2017 that will have a better year (we hope!) ahead. These are MMOs, Co-ops and MOBAS thrown in all together.

Path of Exile remains of the best ARPGs out there in terms of gameplay. It stands toe to toe with Blizzard’s Diablo 3, but with more to offer considering it’s buy-in price. The combat is satisfying, and there’s so many good updates added to the game that makes it all the more worthwhile. Somehow, deep down I really wished PoE was an MMO. Not meaning a grindier game, but the ability to play with more friends and do larger group content. Either way, for a single player game, Path of Exile is a must play if you love ARPGs. 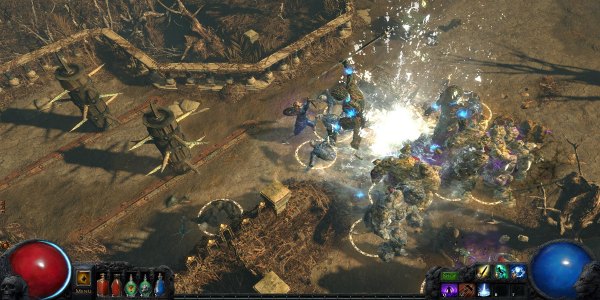 While PoE might not be an ARPG MMO, MU Legend certainly is. The follow up to MU Online is a vast, open MU world with lots of hack and slashing to be done. It takes plenty of inspiration from Diablo 3 aesthetically, but could not be farther from it when it comes to content. You can expect a decent lighthearted story, lots of Rift dungeons to do either solo or with a guild and more. The MMO layer is pretty prevalent, which also means there’s a cash shop. Worry not, the best items still only drops in-game, so everyone has a fair shot. The PvP is also pretty fun, so if you want a free to play ARPG MMO, check out MU Legend. 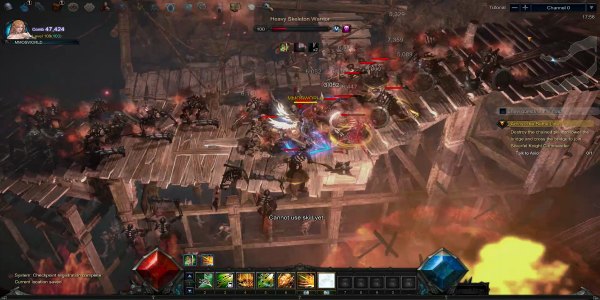 Albion Online only released in July of 2017, and it’s one of the most talked about sandbox games of the year. This MMO ARPG offers a lot of nostalgia for players coming from games such as Runescape and Everquest. It probably has the worst graphics out of all on this list, but makes up for it with its huge online community in a persistent world. Guild vs Guild PvP is the main attraction, as is the required grind. Players are penalized upon death with their loot being taken in PvP zones, so there’s a real risk and reward element to the gameplay. You can either be a bandit, or farm and craft your way to riches. If PvP and domination is your thing, then get a guild and rule in Albion Online. 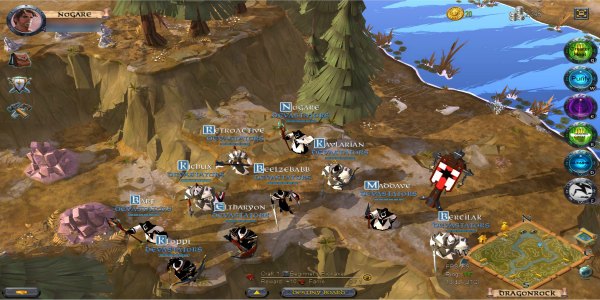 Representing the MOBA genre is MXM. NCSOFT’s Master X Master is fun, fast paced and offers lots of fan service for players familiar with NCSOFT games. In true MOBA fashion, you can select a ton of hero characters from NCSOFT games to use in any of the PvP and PvE modes. There’s Rytlock from Guild Wars 2 for example, and hanging out in the main lobby you’ll hear themes such as Blade and Soul’s soundtrack emitting from the jukebox. MXM offers a decent single player experience, but it’s all about the PvP modes. The learning curve is decent, and the crafting system ensures that progression is fair for all.

For a more wholesome online experience, Legends of Aria could be your choice. Formerly known as Shards of Aria, the game has gone through a major overhaul. It’s got a living virtual world in which players can build the land around them with homes in addition to taming animals. There’s dungeon romps, PvP and open ended character development which makes this a top sandbox ARPG MMO. Legends of Aria is still in development, and to play the alpha you will need to pledge. Fortunately, the game is doing pretty OK so at least you know you’re investing in a decent game. Hopefully, 2018 will see its full release. 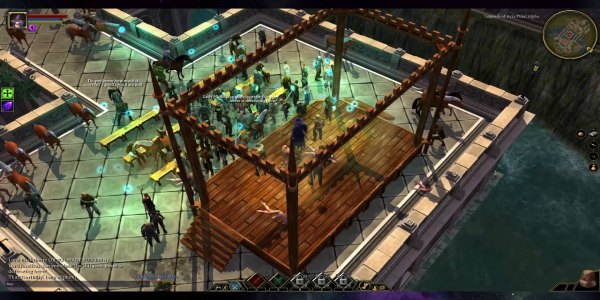