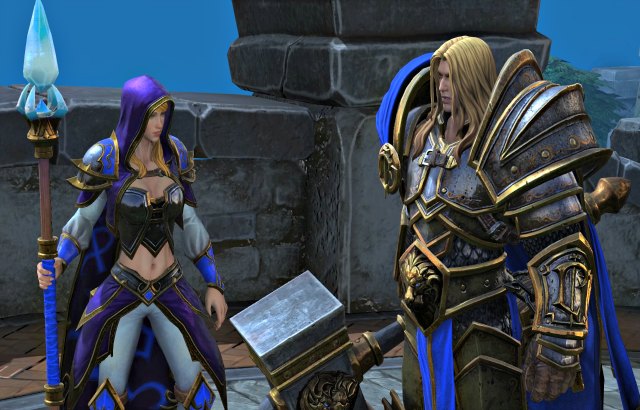 It’s time for our roundup of BlizzCon 2018’s biggest announcements. From Warcraft III getting remastered to Diablo coming to your phones, here’s our top picks.

Finally after much teasing, demo impressions and discussions, we have a release date for WoW Classic. It’s on the most anticipated list for many reasons, perhaps best of all is the chance to walk down memory lane and feed our nostalgia for an early World of Warcraft experience. Better yet, it will be authentic as it gets, on par and superior than other private run servers out there. Players are already checking out the demo at home and the early feedback seems to be good. The best piece of news however, is that your current WoW subscription will give you access to WoW Classic. Therefore, no extra expenditure or cost required.

World of Warcraft Classic is coming summer 2019, and will be included in your #Warcraft subscription. pic.twitter.com/SVXRtsol75

Destiny 2 has attracted legions of dedicated fans and has been enjoyed by millions of gamers around the world since launching in 2017. Now, that fanbase is set to grow as new Guardians will be able to enter the world of Destiny 2 for free in November. To celebrate an entire year on PC, Bungie and Activision, in collaboration with Blizzard Entertainment, announce that from November 2nd to November 18th everyone on Blizzard’s Battle.net gaming platform who has not already purchased Destiny 2—or any new members joining Battle.net—will have the opportunity to claim the game as a free gift.

Destiny 2 will be available on the Battle.net app to claim for free for a little more than two weeks in November, and players will have the opportunity to download the game once they’ve claimed it*.  New Battle.net accounts created after 19:00 BST on November 2, 2018, will be required to enable Blizzard SMS Protect before claiming their game license.  Destiny 2 is redeemable from https://account.blizzard.com/gifts/.

Step into the arena with 135 brutal new cards in the next expansion for Blizzard Entertainment’s internationally acclaimed digital card game Pre-purchase a special 17-pack Challenger’s Bundle and receive the Ready to Rumble! card back, and select the 50-pack Rumble Bundle to receive the card back as well as the King Rastakhan Shaman Hero. Starting December 4, players will vie for glory with 135 new cards and a mojo-fueled arsenal of new mechanics.

Once per generation, the troll tribes of Azeroth make a pilgrimage at King Rastakhan’s behest to participate in a no-holds-barred smackdown for the ages. This year, nine teams have formed around their mightiest combatants—Legendary Troll Champions who each represent a Hearthstone class. The teams enjoy the blessings of the Loa, the ancient spirits worshipped by the trolls, who have manifested themselves in the form of powerful Legendary minions. Players can also seek the aid of Spirits—a new kind of class-specific minion, each with impressive effects that synergize with the Loa.

Another announcement that got Warcraft fans excited was WC III: Reforged. It’s a stunning reimagining of the revolutionary real-time strategy game that laid the foundation for Azeroth’s most epic stories. A remake in the truest sense, Warcraft III: Reforged sees the original Warcraft III: Reign of Chaos and its award-winning expansion, The Frozen Throne, rebuilt from the ground up, with a thorough visual overhaul, a suite of contemporary social and matchmaking features via Blizzard Battle.net, and a pledge of support for its thriving community of creators—starting with an upgraded World Editor.

#5 The Next Diablo Game Will Be On Your Mobile Phones: Diablo Immortal

Six iconic and highly customisable Diablo character classes will be available in Diablo Immortal—Barbarian, Crusader, Demon Hunter, Monk, Necromancer, and Wizard—each with new powers and abilities, with more playable classes planned for future updates. Designed to be a living, breathing, and constantly evolving experience, Diablo Immortal will regularly introduce new storylines, new playable character classes, new loot, and all-new challenges—which you can face side-by-side with your friends . . . or foolishly choose to confront on your own. 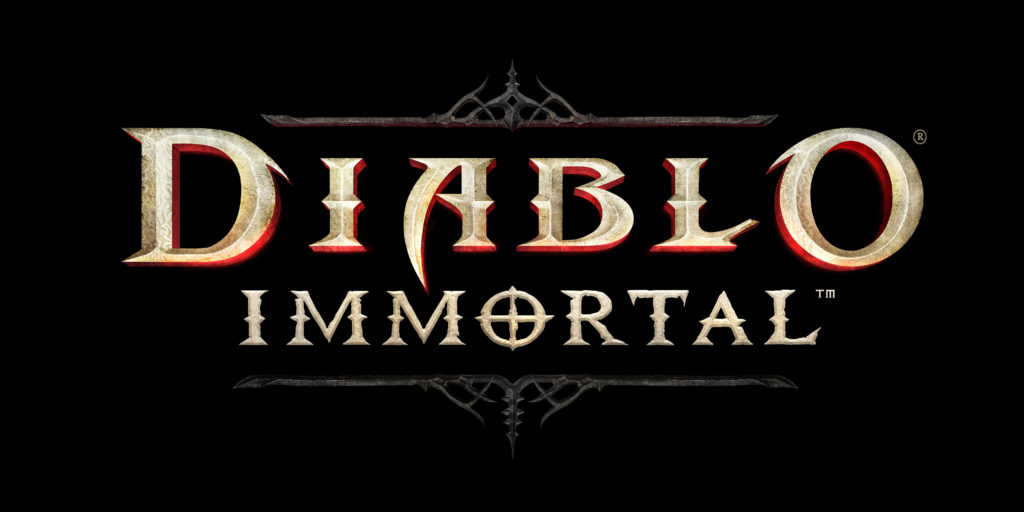