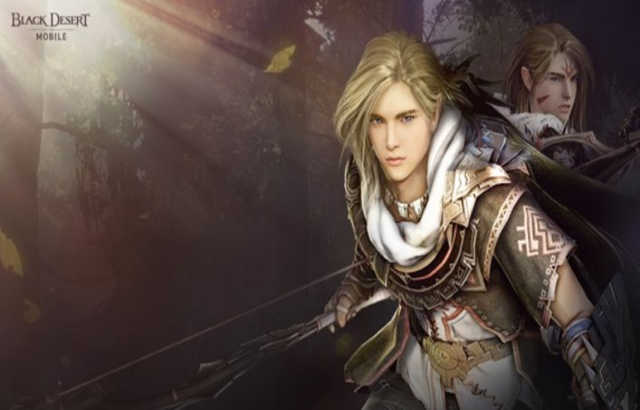 The world of mobile MMORPGs just seem to keep growing, and there’s no better time to pick up your phone to check out a few standout MMOs either on-the-go or while you’re at home. Here’s our selection of some pretty good fantasy genre mobile MMORPGs 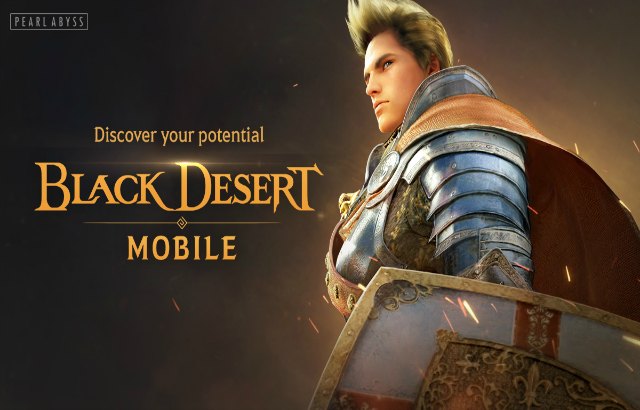 If you didn’t like the PC version of Black Desert Online, the mobile version may change your mind. While it keeps the insane graphics and fun action combat system, the game itself has been streamlined to welcome new players thanks to a cleaner PvE progression system. Just expect the same lengthy grinds for the best items however. 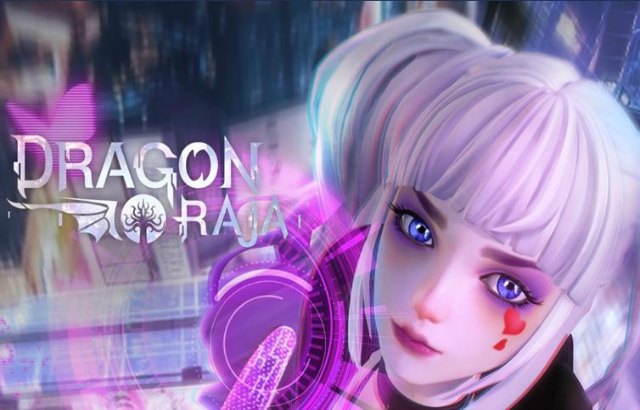 If you’re looking for something more modern, out of the box and a story that rivals a JRPG, look no further than Dragon Raja. Released in late 2019, this mobile MMORPG is set in present time, and you’ll like the game’s open world filled with fun activities like racing, basketball and even cooking at home, while you sell your wares in shops. The PvE and combat aren’t pushovers either. 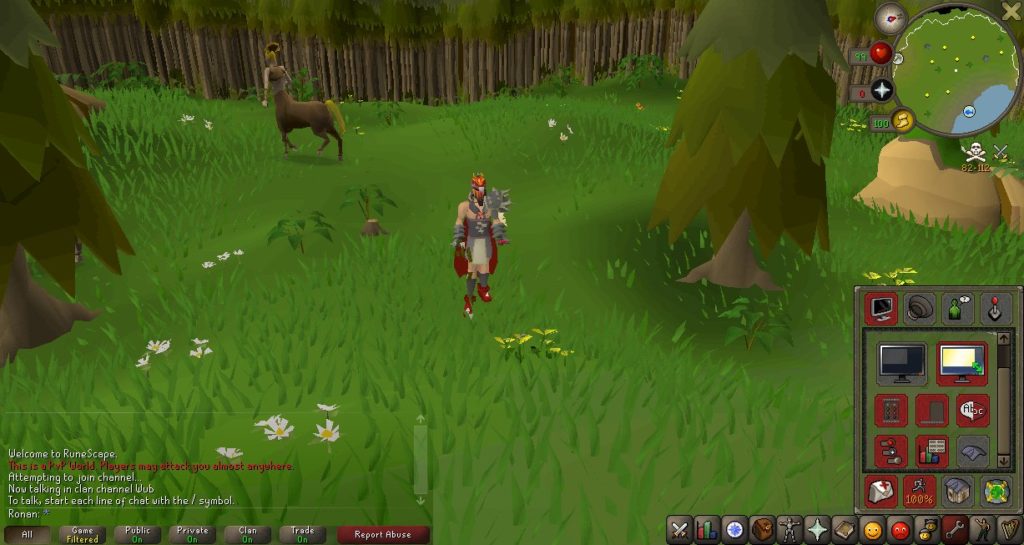