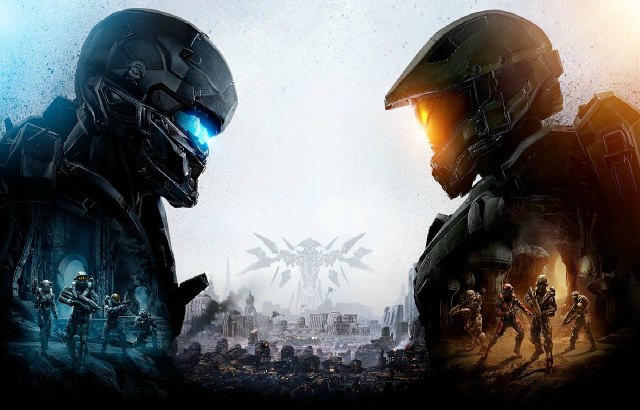 RPG fans everywhere are always in anticipation for the next big game announcements. This week we got two, but overall what are the top 5 RPG games most of us are looking forward to in 2019 and beyond? Here’s our picks.

This week, gothic RPG fans world wide screamed in joy as Bloodlines 2 has been announced. Paradox has confirmed it will be publishing the RPG, and the game will be a direct sequel to 2004’s Vampire: The Masquerade. Simply put, the first game is a cult classic RPG for good reasons. The writing and story, the atmosphere and the gameplay. In Bloodlines 2, players will again take on the role of a new vampire. You’ll have to deal with the various vampire factions, politics and more to fight for control over the city. Gameplay utilizes first person combat with vampire powers plus stealth mechanics. The catch is, we probably won’t see it until 2020.

Another one for the nostalgia books, Halo players can now look forward to playing all the Halo games on the PC. The Master Chief Collection is a compilation for both the Xbox One and PC. It includes Combat Evolved, Halo 2, Halo 3 and Halo 4, which were all Xbox exclusives. Well not anymore! We can only hope a lot of the bugs and matchmaking issues on the Xbox version will be fixed, tweaked and improved for the PC version coming soon.

Studio CD Projekt Red’s next massive RPG game shows us an exciting future in the world of Cyberpunk – a cynical future where capitalism and technology has changed the world for the worst. Players play in the shoes of protagonist V, who must traverse this huge open world with no loading times. Primarily an FPS game, it is definitely a departure from The Witcher, but it remains true to its RPG storytelling roots. The game has level up progression, skill-checks and definitely loot such as getting high-tech weapons and more. 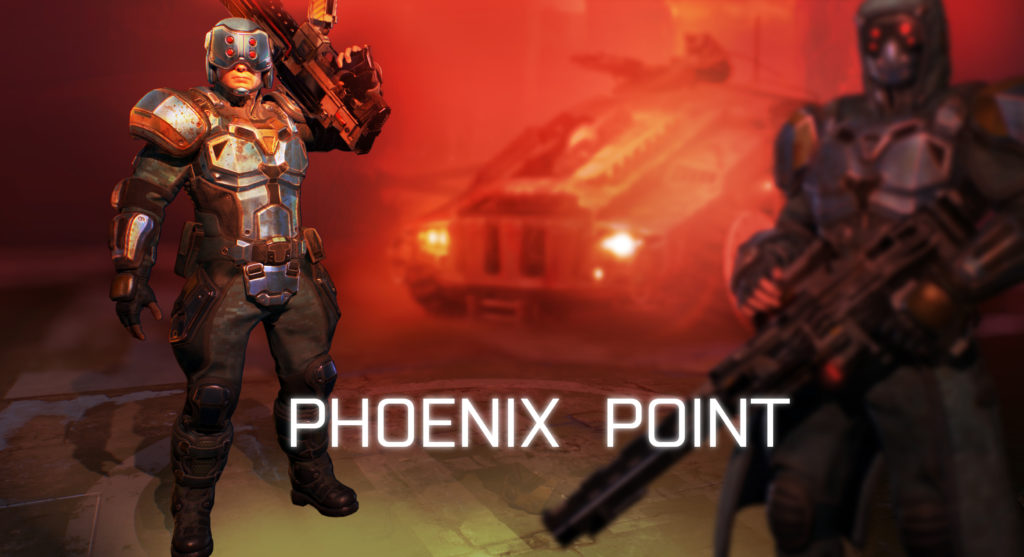 From the original creator of the X-Com series comes another X-Com type game, Phoenix Point. An unusual virus discovered in melting permafrost excites the scientific community. It has a massive genome, and only 1% of its genes match anything in existing databases. This of course, spawns aliens in a futuristic earth and yes, you get a squad and you take em out. What Phoenix Point does differently is to add a lot more options, flexibility and customization than the new generation of XCOM games have done. While we’re exciting for this new turn-based strategy game RPG, unfortunately it will be an Epic Store exclusive. And that’s unfortunate.

The Outer Worlds is a new single-player first-person sci-fi RPG from Obsidian Entertainment and Private Division. Lost in transit while on a colonist ship bound for the furthest edge of the galaxy, you awake decades later only to find yourself in the midst of a deep conspiracy threatening to destroy the Halcyon colony. As you explore the furthest reaches of space and encounter various factions, all vying for power, the character you decide to become will determine how this player-driven story unfolds. In the corporate equation for the colony, you are the unplanned variable and all hell breaks loose. This sounds like the perfect RPG game for those felt wanting after Fallout 76.