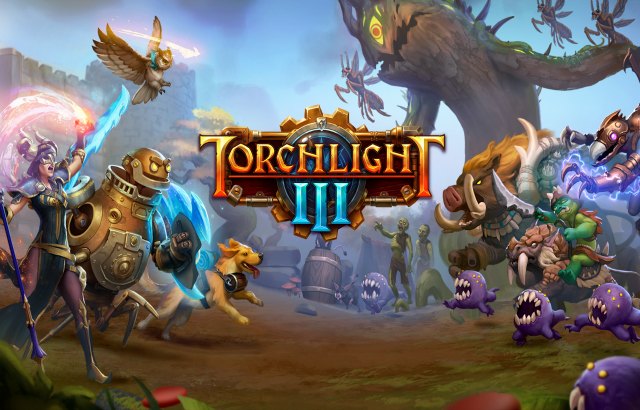 Perfect World Entertainmen and developer Echtra Games has announced Torchlight Frontiers will launch as Torchlight III on Steam this summer and begins closed alpha testing January 29. This fast-paced dungeon crawler brings ARPG fans back to the Torchlight universe to hack and slash their way through a vibrant world filled with hordes of creatures waiting at every turn. Previously announced as a free-to-play experience, the game will return to the premium model adapted by Torchlight I and II, with a new focus on linear progression. 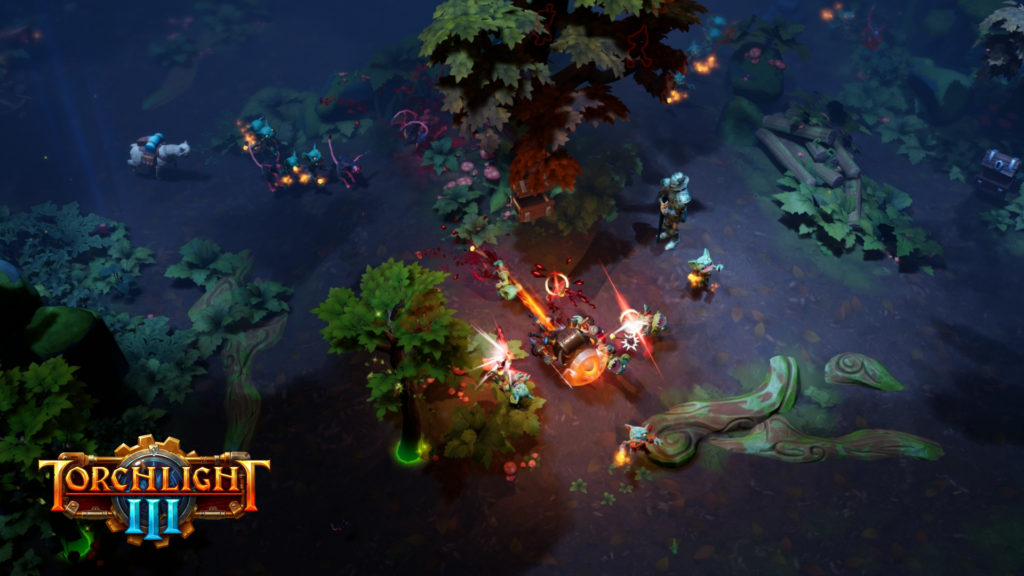 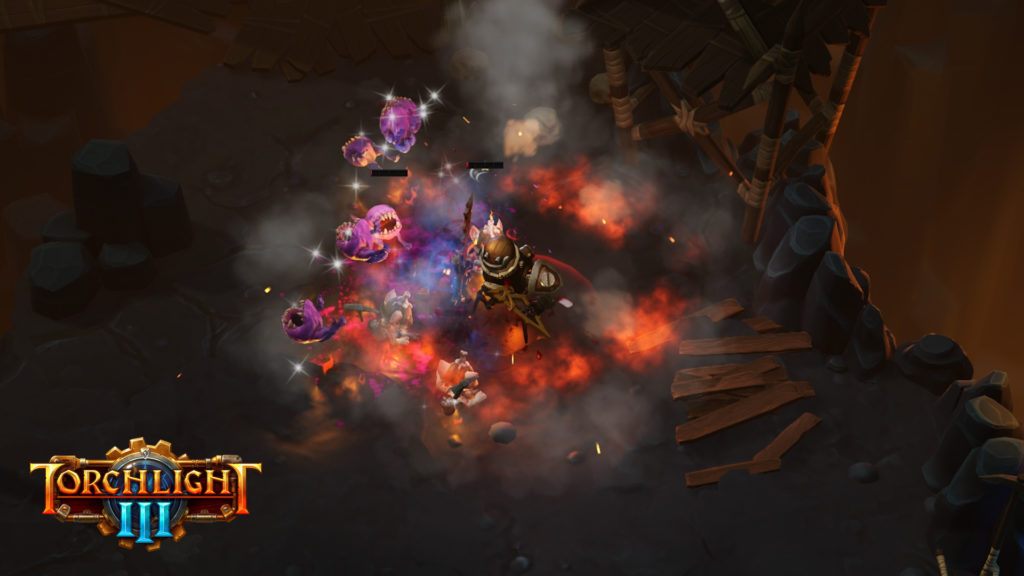 When Torchlight III releases on Steam this summer, players will be able to purchase the full game and play however they like (online or off) with access to all playable content. Rather than focusing on horizontal progression, the game shifts back to the familiar linear world structure that was introduced with Torchlight I & II. Longtime Torchlight fans will be happy to hear that the game features the same mechanics that set the original series apart from other ARPGs on the market. After selecting from Torchlight III’s unique character classes, players will choose a pet to accompany them on their new adventure: a fluffy alpaca, a swift owl or a loyal canine retriever. From there, they will explore forests filled with dangerous creatures and participate in thematic quests to earn powerful rewards. A full list of game features includes: 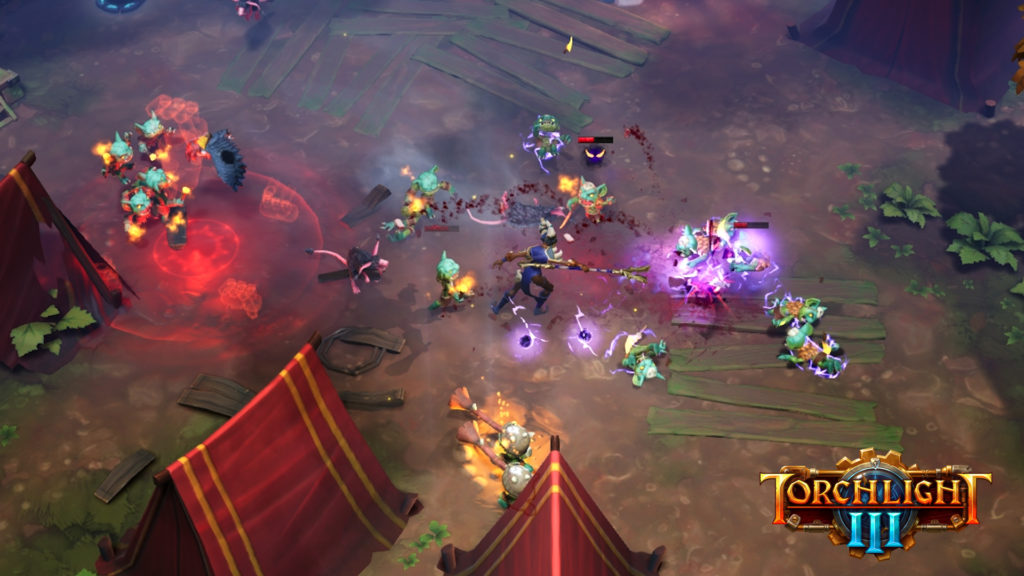