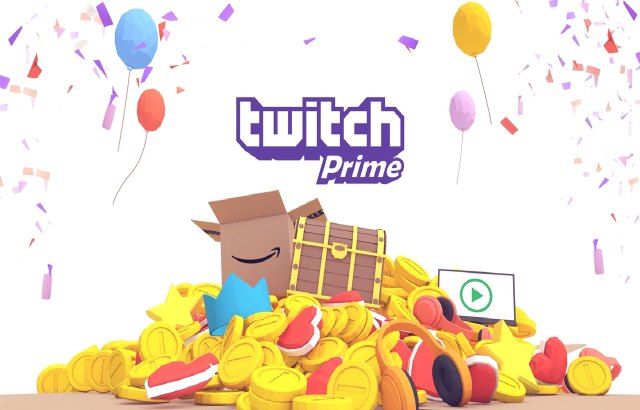 Twitch is no longer just a platform to watch players streaming games. Over the last few years, it has become so much more. The arrival of more offerings via its partnership with Amazon has given fans more entertainment options, in the form of Twitch Prime. Today, Prime will also be showing some love to indie games and indie game fans.

Twitch will be launching its new Indie Amplifier Program to promote indie titles on its platform. Twitch Prime members will also get one game for free at their choosing.

The titles that Twitch Prime members will be choosing from are:

While this is fantastic news for Prime members because it just adds more value to their subscription, don’t forget the impact it has on the indie game industry. Indie games for the most part, thrive and grow via word of mouth and in this generation, through livestreams and VOD content.

I think it’s a great initiative overall that should propell the best indie games into the spotlight, better than how Steam does with their Greenlit Program.