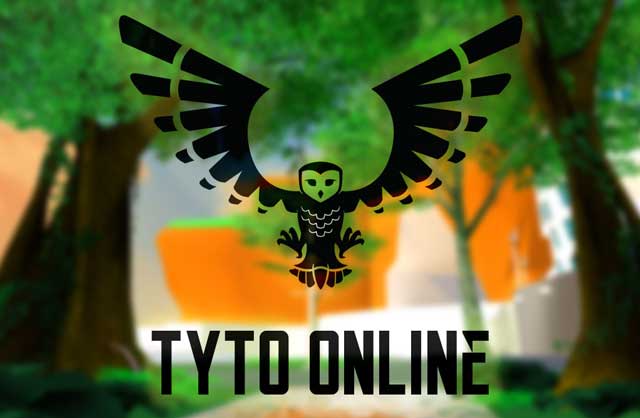 A new MMORPG has just entered the arena; Tyto Online is a very different type of MMORPG according to its developer. Immersed Games has just released their first MMO game which places emphasis on ecology however, the developer has explained that other fields will be introduced during the later stages of development.

The main of Tyto Online is to teach players about science through the game; currently, the developer is aiming to help people learn about middle and high school level sciences such as ecology. The developer hasn’t commented on what other sciences will be included in the game however some have suggested it could expand to geology or other environmental sciences.

Players take the role of an evacuee who has been sent to a new planet named Ovo; the player character is studying at the Tyto Academy and must fulfill the task of researching the new world. The game contains a variety of biomes to explore and allows players to create their own Biodome which works in a similar fashion to Tyto Ecology, another game created by Immersed Games.

Besides exploring, players will be able to construct their own home and learn about economy and entrepreneurship by intereacting with the player-run economy system.