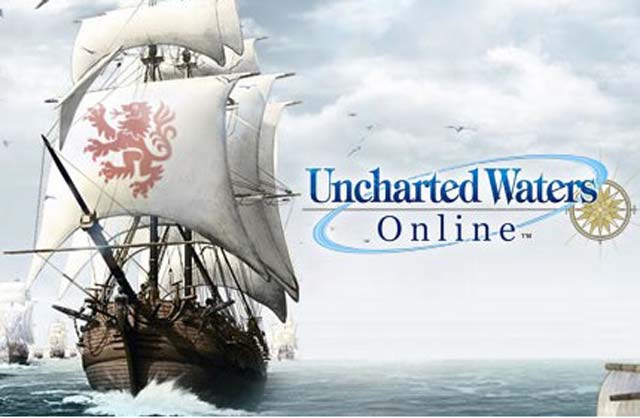 Nautical seafaring MMO Uncharted Waters will be swapping development studios. OGPlanet will cease its operations on the game by end of September this year. Papaya Play, a renowned publisher and studio will take over early October.

“The Papaya Play Team is excited to announce that Uncharted Waters Online will soon be setting sail on Papaya Play! Embark on an exciting voyage around the globe and through the ages in this epic seafaring sandbox MMORPG with near-endless possibilities. Following the relaunch Papaya Play will introduce the Age of Reason Expansion adding new regions to explore and new ways to play!”
Papaya Play does have a wealth of experience under their belt. The company is responsible for hosting titles such as Dekaron, War Rock, BlackShot and La Tale. They specialize in MMORPGs, thus it’s fair to say that UWO will be in good hands for now.

Current players will not have to worry about content either. The release schedule is apparently already brewing for upcoming content, including the Revolution expansion. That will arrive sometime after Papaya Play takes over. In addition to that, account transitions will be moved to the new host by OGPlanet, so there isn’t much to do other than continue playing.