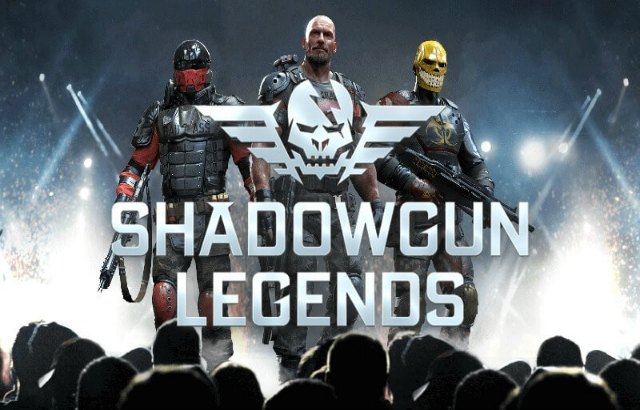 Almost a year ago, Shadowgun Legends was revealed. The game is the successor to Shadowgun and Shadowgun: Deadzone. The current iteration is still in development and will be released sometime in the near future.

Recently, I read a review conducted by MMORPG.com with the development team and they had some interesting things to say about the game. When asked to define the game, Mazen Sukkar, producer, said that it’s an MMO, RPG and FPS all rolled into one.

That’s intriguing to hear. From what materials already exist about the game, it’s impossible to deny that it’s an out and out MMO FPS. In fact, it’s clear that the game borrows heavily from Destiny. Everything from the look and feel of the UI to the weapon design all screams out Destiny.

The RPG factor is still a little muddy, but it centers heavily around customization. Again, what Destiny does well. All weapons and characters will be highly customizable in this game. Even better is that the game will have co-op raids, and by now you should be able to make the comparison yourselves.

PVP will also be a big part of Shadowgun Legends. Describing it as “our perfect PVP” is a little bold and naive in my opinion. But let’s wait for release before judging. Finally, the game will be on multiple platforms including mobiles. Is it going to be free? Yes.