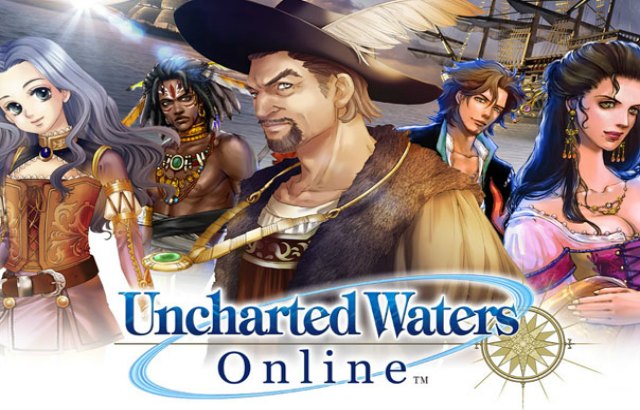 It’s the latest content update we’ve seen for UWO in a while, and it’s a big one. There are some massive content inclusions in this update which is great. Just like it sounds, the new update advances all players and the game setting into the industrial revolution era. There’s more advanced technology, including modern weapons like guns and steam engines too.

This is a pretty exciting update as players have been in the age of exploration for years. It will now be a great change of pace to finally upgrade ships to modern engines and swap swords for revolvers. Of course, firearms are brand new weapons that will be available for both players and their ships. What’s cool is that the new recipes are littered all over the game, and will require fewer components to produce. I guess that’s fitting considering with better technology, things become more easier no?

Besides firearms, the update also introduces an interesting weather phenomena system. The existing day and night cycle is cool, but this new phenomena actually sounds better. Players will encounter various new weather effects such as fireball rains and epic storms at sea. Either brave them, or suffer the consequences.

And to round up the massive update, players can expect to find new items, gear, ship enhancements and more. There’s new skills to obtain and the level cap also got an increase. If there was a good time to jump back into Uncharted Waters Online, it would be now.