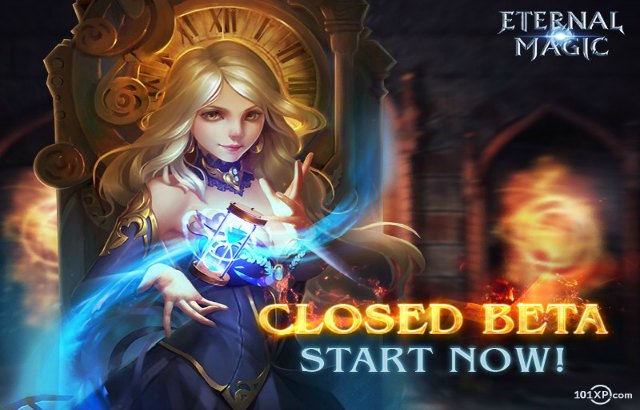 The CBT will run until September 15th, and players can still get in on the act and play on two servers currently open, one each for North America and Europe. Players with Early Access Packs are guaranteed access to the Closed Beta. If you don’t already own an EAP, consider purchasing any of the packs to gain access to the game on September 4. In addition to participation in the Closed Beta, holders of the packs will also receive a 3 days head start as well as lots of useful and unique items in Open Beta.

No progress made during the CBT will carry forward to any future tests, so expect all characters to be wiped. Additionally, while players will need to pay for guaranteed access into the CBT today, the game will be fully free to play when it launches.

For more info, check out the official website here: https://playeternalmagic.com/