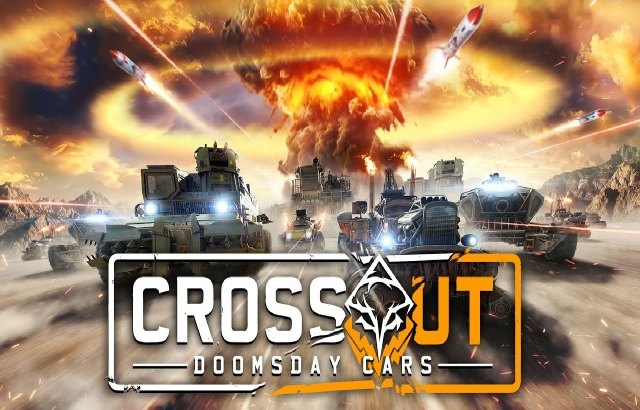 Gaijin Entertainment and Targem Games announce the release of the 0.11.40 “Doomsday Cars” Content Update for the post apocalyptic Crossout online action game. The legendary class of vehicle cabins appears in Crossout for the first time, with a few interesting models available as rewards in the “Doomsday Cars” event. Crossout players will also get a free garage “New Dawn”, an updated Power Plant map and new PvE enemies from the “Firestarters” faction.

The “Doomsday Cars” offers daily and weekly tasks that unlock new reward levels. Among those rewards are the Dawn’s Children cabin “Nova” that creates a protective field from the front and the Firestarter cabin “Griffon” that makes a player and his allies invisible on the radar. Anyone can participate in this activity, get new blueprints and use them to produce the vehicle parts and weapons, but Battle Pass owners will skip the blueprint stage and will get the already assembled components. The event will last until August, 30th so after that the only way to get the Doomsday Car vehicle parts will be to purchase them from other players.

The new free standard garage “New Dawn” has been added to celebrate the anniversary of Crossout. It’s a spacious and serene farm that actually has a lot of skeletons in the closet: one of the sheds was used to butcher a very suspicious sort of meat even before the apocalypse. “New Dawn” offers a lot of space to test drive any freshly built cars and learn how to shoot their new shiny guns.