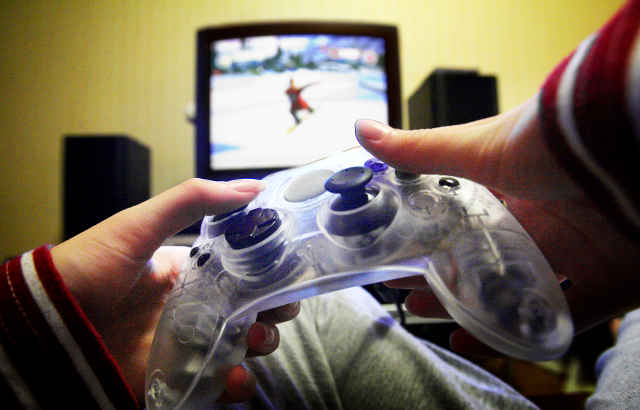 In a recent article, it was claimed that some MS patients could find some pain relief with video games. Multiple sclerosis (MS) is a demyelinating disease in which the insulating covers of nerve cells in the brain and spinal cord are damaged. On top of that, MS is an autoimmune disease. To explain it further, people with MS have a bad immune system. They are more affected by common diseases as their brain attacks the body. Also, they suffer from balance problems, foggy brain and seizures. Since the disease damages both cognitive and physical processes, it isn’t surprising that video games are helping MS patients.

The article states three problems that video games help MS patients with. While there aren’t any medicinal proofs for these claims, some testimonials do support them.

Brain Fog is a symptom that is affecting 50% of the people with MS. It happens when the neurons in the brain don’t deliver an electric pulse making the brain feel foggy. It is reported in the article that cognitive work, throughout video games, help MS patients to decrease the frequency of this symptom.

Doctors are recommending people with MS  to stay calm. In the connection between mind and body, especially when concerning a brain disease, the mind has to be calm in order to enable the body to be calm as well. Some video games help people relax. They play and take their mind off the day-to-day issues that bother them. We have brought the example of how video games help people with PTSD as well in the past. Hence, video games are able to prevent seizures to MS patients.

However, If you suffer from MS, go to a doctor in order to receive treatment.