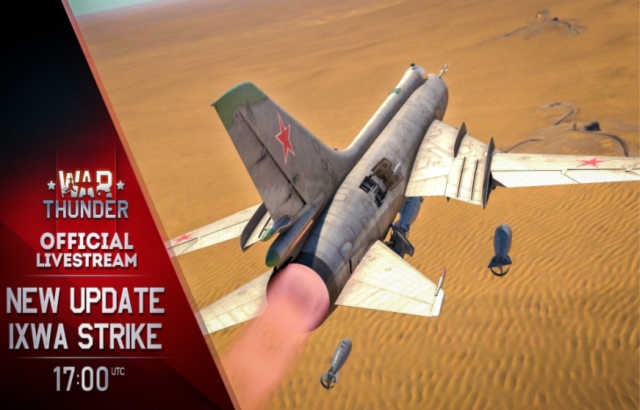 Gaijin Entertainment announces that the first major content update of the year for the military online action War Thunder will come at the beginning of March. “Ixwa Strike” update will bring a South African ground vehicle line-up, variable-sweep wing aircraft technology, as well as various new interesting models for ground, naval and air military vehicles and other content teased in the announcement video. The RSA tech branch will become a part of the existing UK tech tree and will be unlocked in parallel with British vehicles branches.

All About The RSA 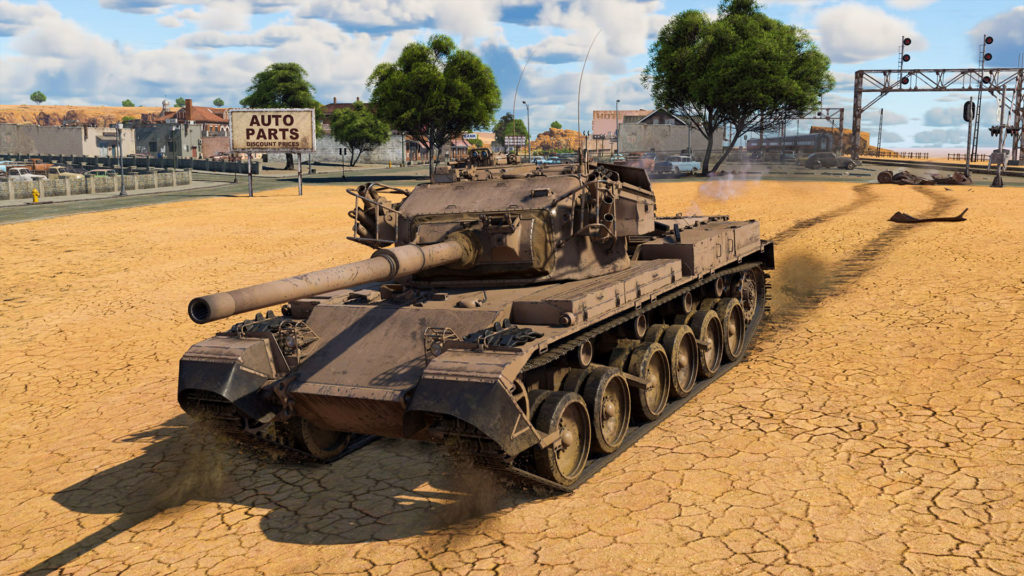 RSA engineers created original and pretty good ground vehicles even before the Republic of South Africa declared independence. For example, RSA armoured cars based on a Marmon-Herrington chassis have been actively used by Great Britain, Commonwealth and other allied forces during World War II. This experience of local military vehicles development was further expanded and allowed RSA to produce locally designed vehicles or adapt imported models to the specific needs of the RSA army. Olifant Mk.1A, which was a highly upgraded version of the UK Centurion MBT featuring a new 750 hp diesel engine is a good example of the latter approach. The RSA Armed Forces prefers vehicles with high mobility, this is why the RSA branch includes many wheeled tanks and other fast machines that will provide a lot of new tactical options for the British tree players. 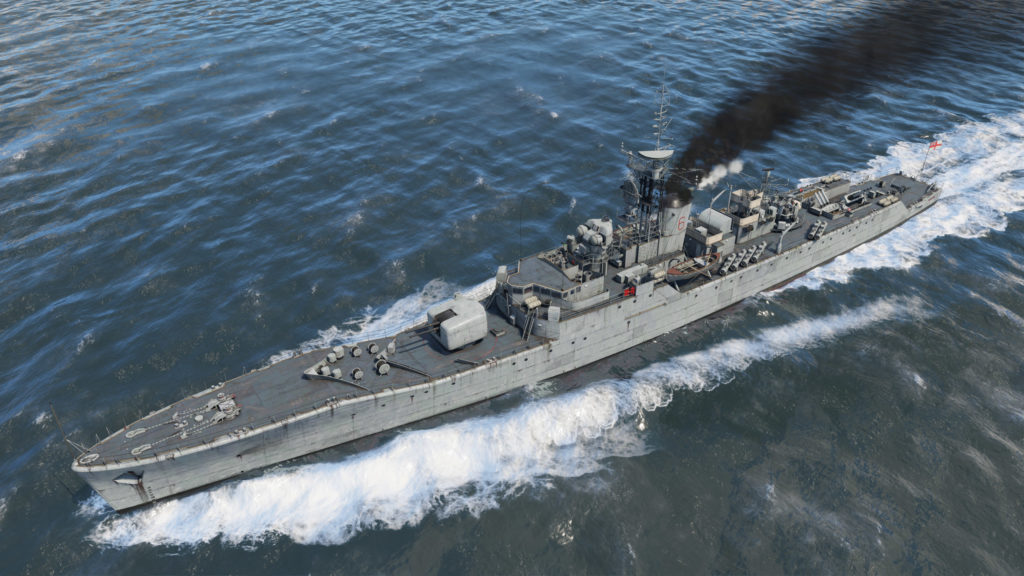 The update will also bring dozens of vehicle models for various nations. For example, coastal fleet fans will get HMS Blackpool, a UK Type 12 class frigate built for the Royal Navy at the beginning of the Cold War. This light and fast ship boasts a huge and versatile arsenal of weaponry that includes 12 torpedo tubes, and thus can effectively fight against all types of enemies. The blue-navy fleet will get the German dreadnought SMS Kaiser, a participant of the Battle of Jutland and the Albion operation in the Baltic sea. It is equipped with ten 305mm guns and is able to focus fire from all of them on a single opponent. Chinese ground vehicles players will probably like the new modern self-propelled PT-02 assault gun. It’s lightly armoured, but has enough firepower to damage even the strongest opponents from distance. 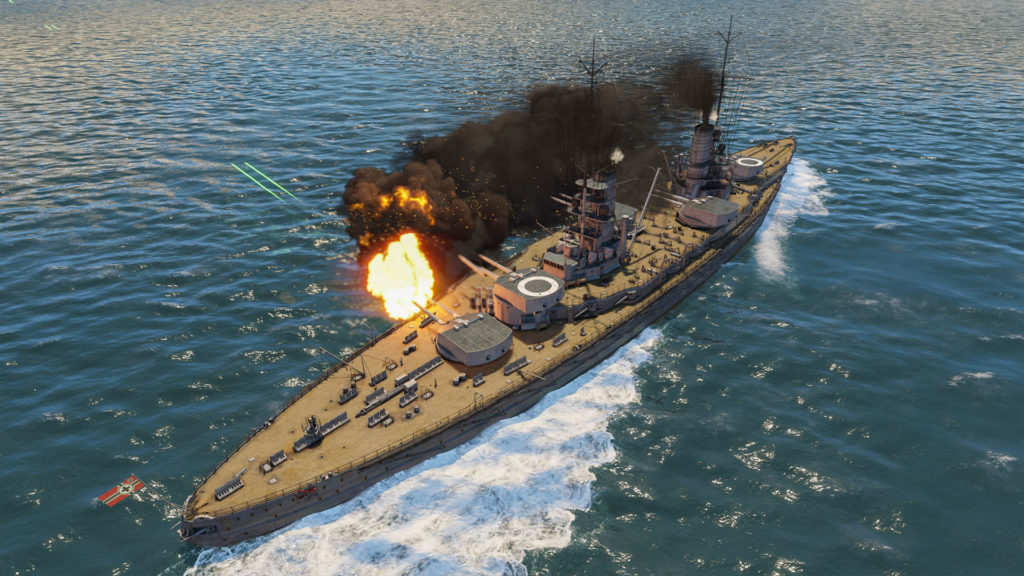 Variable-sweep wing aircraft technology is a solution that allows aircraft with a high take-off weight to show good performance characteristics both at subsonic and at supersonic speeds. Higher angle makes it easier to facilitate takeoff and landing, and also gives better controllability at subsonic speeds. After reaching sonic speed, the moveable parts of the wing surfaces are moved back, contributing to the ability to gain and maintain high speeds. Developer diaries on the official War Thunder website will soon disclose the first War Thunder aircraft featuring this technology.