Warface Will Introduce 5th Class In This Month's Titan Update

Warface Will Introduce 5th Class In This Month’s Titan Update 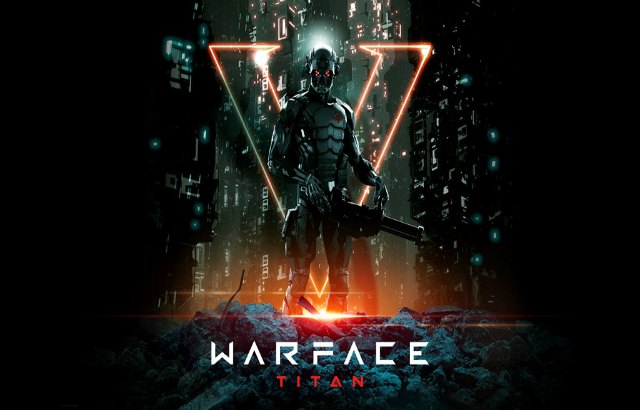 Warface will be releasing it’s Titan update this October and players should be excited. The free to play MMO shooter will be introducing the SED class, the 5th playable class overall. SED stands for Synthetic Engineered Double, and players will get free access to it. It’s a humanoid robot with its own unique gameplay mechanics, weapons and of course class progression.

Playable both in PvP and PvE, SED class will significantly change the balance of the game, bringing new gameplay tactics to the fan-favorite PvE missions and PvP matches.

* Heavy armor: lower speed, but large stamina pool
* Cannot be knocked down by other players or enemy NPCs
* Can climb walls without help from other players
* Can be repaired and resurrected by Engineer class only, not Medic
* Customization is available through various body modules

Warface’s Titan update will also bring unique weapons and achievements, available for SED class only. The fifth class will use heavy machine guns KAC CHAINSAW and XM556 Microgun as the primary weapons. These guns will support hip-fire only and become overheated when continuously fired. As a secondary weapon, SED will have a CZ 805 G1 hand grenade launcher that blinds enemies and causes area damage.