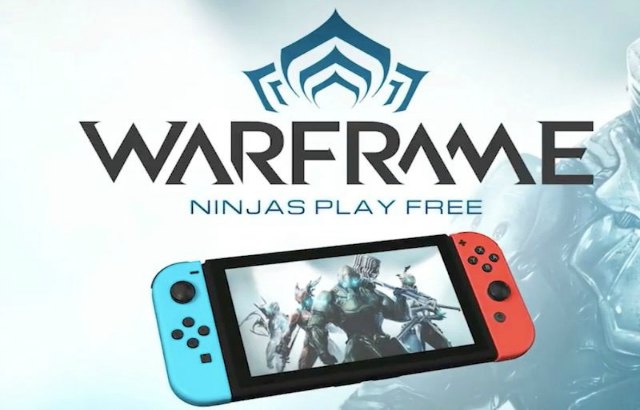 Digital Extremes and Nintendo has revealed over the weekend that Warframe is coming to the Switch. Renowned port studio Panic Button have confirmed that they are partnering with Digital Extremes for the switch port. The company have been responsible for Switch ports such as Doom and Wolfenstein II.

The announcement was made at this year’s TennoCon – which is the third annual convention for Warframe. Warframe itself is a popular free to play third person co-op shooter. Arriving on the scene in 2013, the game ascended in popularity thanks to its gameplay mechanics. Players become Tennos, which are cybernetic ninja warriors. From there, they play through multiple story chapters while hunting for armor set upgrades and unique weapons.

Warframe is also known for having a great mod system and community. In addition, there is the MMO aspect as well, with the ability to join clans and co-op on the massive open worlds. Nintendo also acknowledged and confirmed the port, and the e-store page is already up. The game will be free to play just like the other platforms that the game is currently on. In short, players will have Panic Button to thank as their expertise in porting over some of the biggest games to the Switch has been a great boon.