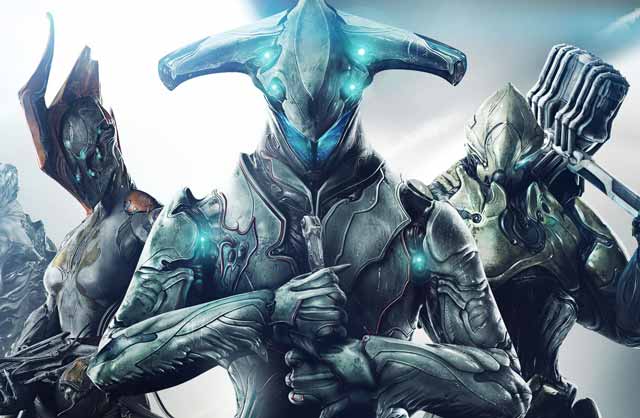 After having a successful launch for the PC, the Plains of Eidolon update for Warframe is now live on consoles. The update which sees the introduction of a new massive play area, will change the way veteran players play Warframe.

In Plains of Eidolon, players will discover a brand new experience vastly different from the procedurally generated tilesets. For the first time in Warframe, players will see exquisitely lit vistas with an ongoing day/night cycle. During the day, Tenno (players’ in-game name) will have the freedom to seek missions from colorful vendors in the makeshift colony of Cetus. They can also socialize with up to 50 players on one map.

Outside town, solo or in squads of up to four, players can freely explore the Plains. Filled with stunning lush hillsides, busy lakes and rivers inhabited by underwater creatures, and hidden cave systems, the Plains offer mini-games such as spearfishing and mining to gather resources, or engage players in heroic land and air battles – using the reworked Sky Archwing – against an ever-belligerent Grineer presence.