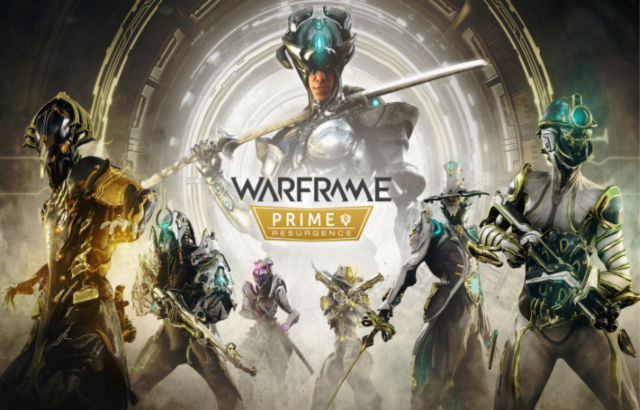 Warframe is giving players another chance to assemble the Prime Vanguard and gain access to its vast selection of powerful Prime Warframes, Weapons, and Accessories before Prime Resurgence ends on January 25. For a limited-time only, the best of Prime Resurgence is back. Wreak havoc against the Sentients in Warframe’s newly released cinematic expansion The New War  with some of the most elusive gear in the Origin System. Implode enemies by magnetizing their bones with the likes of fan-favorite Mag Prime and her signature Weapons and Customizations in Last Chance Part 1, or engulf them in a searing conflagration as Ember Prime in Last Chance Part II.

Initially unveiled in November 2021, Prime Resurgence is a first-of-its-kind unvaulting program for Warframe offering unprecedented access to 18 Prime Warframes and gear previously retired from Warframe’s reward tables and is an extension of Warframe’s Prime Vault program. The program was introduced to prepare players for the action and threats ahead of them in The New War – Warframe’s latest cinematic story-driven expansion added to the game on December 15.

For players carrying a balance of Aya or Regal Aya after Prime Resurgence ends, a selection of items will remain available to redeem from Varzia Dax.

During unvaulting periods, Prime Warframes, Weapons, and Accessories can be instantly unlocked or earned, allowing players to tap into the power and prestige of Prime gear. A Prime Warframe, Weapon, or Accessory represents technology as it was during the height of the Orokin Era and boasts superior performance and other advantages over its non-primed counterpart. Prime Warframes, in particular, offer increased base stats and additional polarity slots for maximum customization, among other features like enhanced visual style.