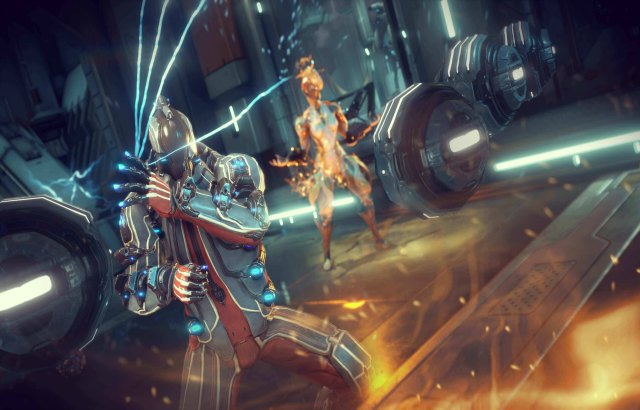 Warframe has released The Old Blood update – it’s biggest game update of 2019 – on the Playstation 4 and Xbox one consoles this week.

The console version of The Old Blood update features all the new content from the PC update, including the introduction of the Kuva Lich, the Grendel Warframe, reworks to melee combat and classic Warframes, as well as a host of gameplay hotfixes implemented since it launched on PC.

The Old Blood update on consoles adds major upgrades to core gameplay mechanics and Warframes for both new and veteran players to sink their teeth into, creating the foundation for the launch of the highly-anticipated journey to space in Empyrean in the coming months. For more details about The Old Blood update on PC, please visit the Warframe news post.

Download Warframe’s new update on PlayStation 4 and Xbox One now, and on Nintendo Switch soon.