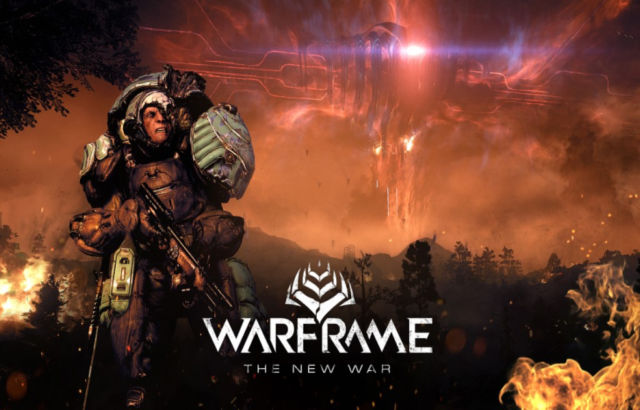 Digital Extremes (DE) revealed last week at TennoCon 2021, through a robust interactive preview event broadcasted live on Twitch, that Warframe’s highly anticipated story-based content expansion The New War, will arrive this year. During the TennoLive segment, players were excited to learn that all future updates, including The New War launch, will be released simultaneously for Nintendo Switch, PC, PlayStation 4, PlayStation 5, Xbox One, and Xbox Series X|S. Throughout the day, viewers tuned-in from all over the world, to celebrate all things Warframe during the 6th annual player convention TennoCon, which featured several hours of content reveals, numerous in-game items, an in-game Relay event, and an extensive gameplay world-reveal of The New War. 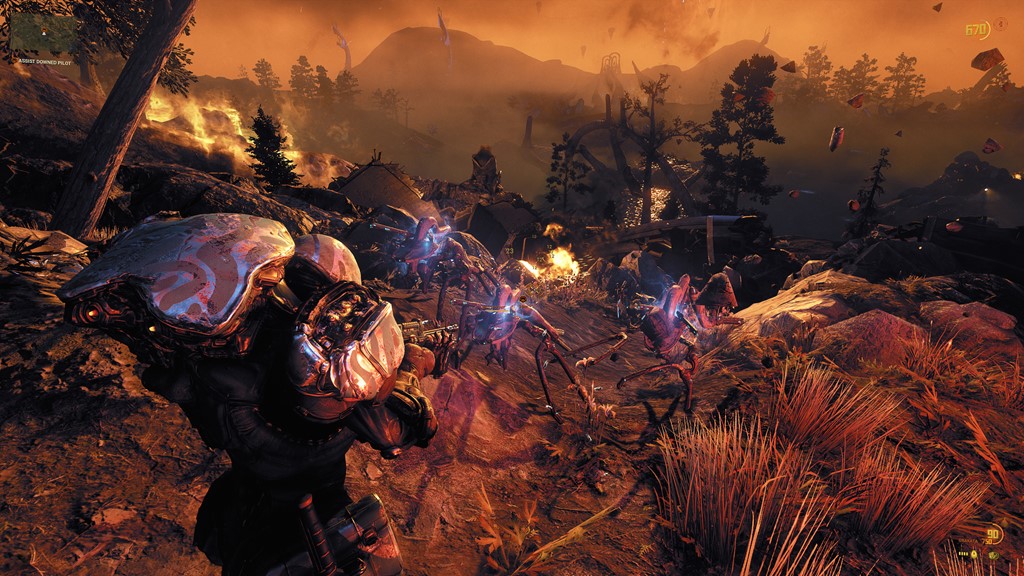 In the world-reveal of the highly-anticipated next chapter of the award-winning online looter shooter, Digital Extremes’ vision for the future of Warframe and its first next-gen expansion was revealed: players will unite together in the Origin System like never before. Or else…

Over an action-packed, cinematic, live gameplay demo of nearly 30 minutes, The New War shocked audiences by showing Corpus Engineer Veso, Grineer Soldier Kahl-175, and even fan-favorite Dax warrior Teshin — all playable in a Quest for the first-time ever. With Earth’s mightiest bastion, Cetus, burning and the pride of the Corpus fleet lying in ruins, the combined strength of the Tenno and their allies might be the key to this new war. Rebecca Ford, Live Operations and Community Director at Digital Extremes, “The New War will continue Warframe’s very personal and intimate storyline with a dramatic narrative, unexpected experiences and cinematic action sequences like we showcased today.”

Digital Extremes also continued their tradition of bringing the Warframe community together and enhancing the TennoLive viewing experience with a one-time only, in-game Relay event. This year, players experienced an immersive reminder of some of their most momentous and shocking plot moments to date, as well as an unexpected first-ever look at Nidus Prime and a classroom of Tenno inside the fabled Zariman.

“Spoilers in Warframe are a closely guarded secret. For The New War, we want players to be able to catch up on the Warframe storyline, which means we’ll be balancing new content reveals and spoilers as best we can!” said Ford. “This year’s Relay event felt like a real moment, even during rehearsals. I’ve enjoyed many Warframe reveals but to see players relive some of these very personal story moments together, from all over the world, was special.”

Cross Platform with Cross Save 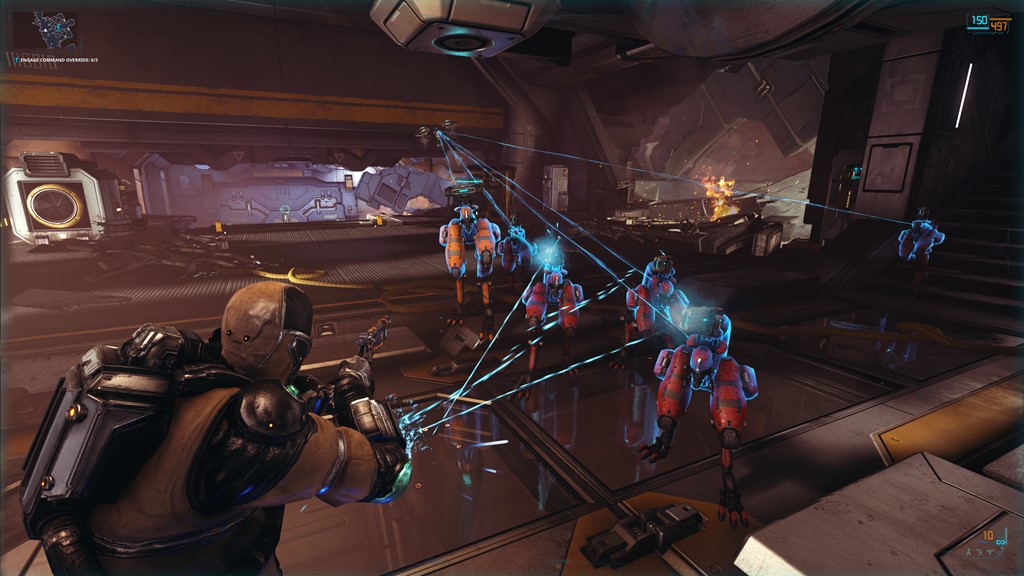 Uniting players to fight the Sentients in The New War is not just a storytelling device to DE. It’s also a promise driving the development team to make significant enhancements and additions to Warframe: Cross Save, Cross Play and simultaneous Warframe updates across all platforms.

During TennoLive, DE demonstrated the in-development Cross Save and Cross Play functionality, which will empower Warframe players to seamlessly continue their adventure in the Origin System, as well as matchmake with other players, across every platform that Warframe is available on. DE also surprised viewers by confirming that Warframe is currently working for mobile devices and is actively in development.

In addition, DE committed to launching every Warframe update – including The New War – simultaneously on every platform. “Community is incredibly important to us and opening up Cross Play and Cross Save is just one of many more efforts we’ll take on to bring more players together including extending Warframe’s fast, fluid, action combat experience to other global gaming platforms,” said Sheldon Carter, Chief Operating Officer at DE. “We are at the very beginning of the next-generation of Warframe. We are eight years young and have the benefit of beginning our second console generation with a major game expansion that will also mark a new chapter of more story-based content our players have been asking for.”

In addition to the large number of reveals, Warframe players also received a significa
nt amount of exclusive in-game rewards for tuning in, access to limited-time bonus events, and other in-game activities